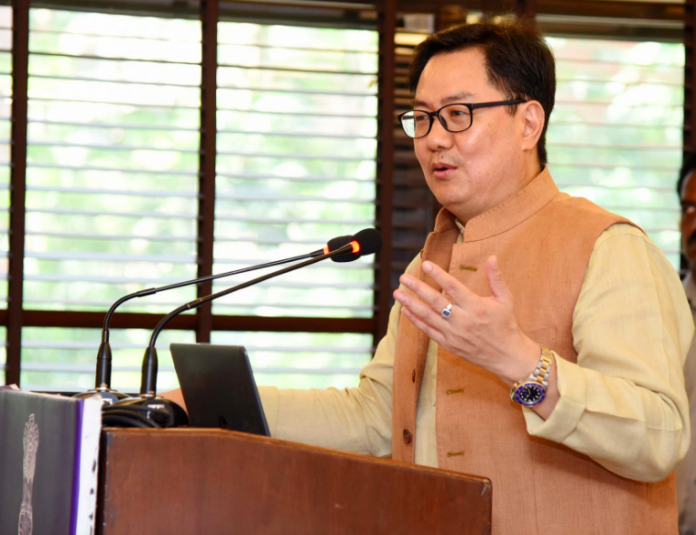 Five youths from Arunachal Pradesh, who went missing on September 2 and were later found in Chinese territory, would be handed over to Indian authorities on Saturday, Union Minister Kiren Rijiju announced on Friday.

Rijiju, the Union Youth Affairs and Sports Minister and an MP from Arunachal Pradesh, in a tweet, said: “The Chinese PLA has confirmed to Indian Army to hand over the youths from Arunachal Pradesh to our side. The handing over is likely to take place anytime tomorrow — 12th September — at a designated location.”