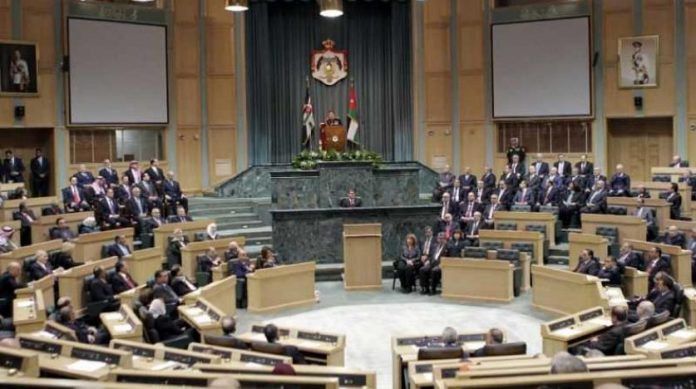 Jordan’s Parliament has been dissolved in accordance with a royal decree ahead of the November 10 general elections.

The decree to dissolve Parliament was issued on Sunday, while another one appointed a new 65-strong Senate, to be headed again by former Prime Minister Faisal Al Fayez, Jordan Times reported on Monday

Under Article 34 of the Constitution, the King has the power to dissolve, convene, inaugurate, adjourn and prorogue Parliament.

In accordance with the provisions of the Constitution, the current government will have to resign within a week of the dissolution of the Lower House.

The Prime Minister during whose term the Parliament is dissolved cannot form a new government.

A Royal Decree was issued on August 3 directing the concerned agencies to hold parliamentary elections in accordance with the provisions of law.

The House of Representatives or the lower House comprises 130 seats, of which 115 members are elected by an open list proportional representation from 23 constituencies of between three and nine seats in size and 15 seats reserved for women.