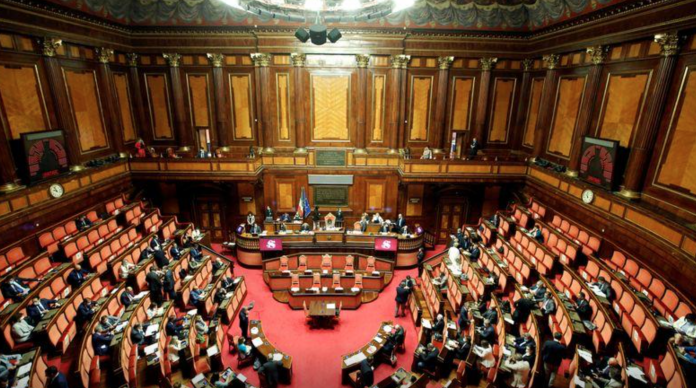 The Italian Senate suspended all parliamentary activity on Wednesday after two members from the co-ruling 5-Star Movement fell ill with COVID-19.

Marco Croatti and Francesco Mollame wrote on Facebook that they had gone into quarantine.

All 5-Star’s senators are now being tested, the Senate press office said.

Mollame, 58, said he did not take part in the 5-Star meeting because he already had a fever and he is now having difficulties breathing and speaking. “I’ve never been so bad, this virus is a nasty beast,” he wrote on Facebook.

Some 95 out of Italy’s 319 senators are from 5-Star, the largest party group in the upper house.

If more senators test positive, parliamentary activity could be curtailed ahead of key debates on how to spend billions of euros Italy is due to get from the European Union’s Recovery Fund to help the bloc’s economies.