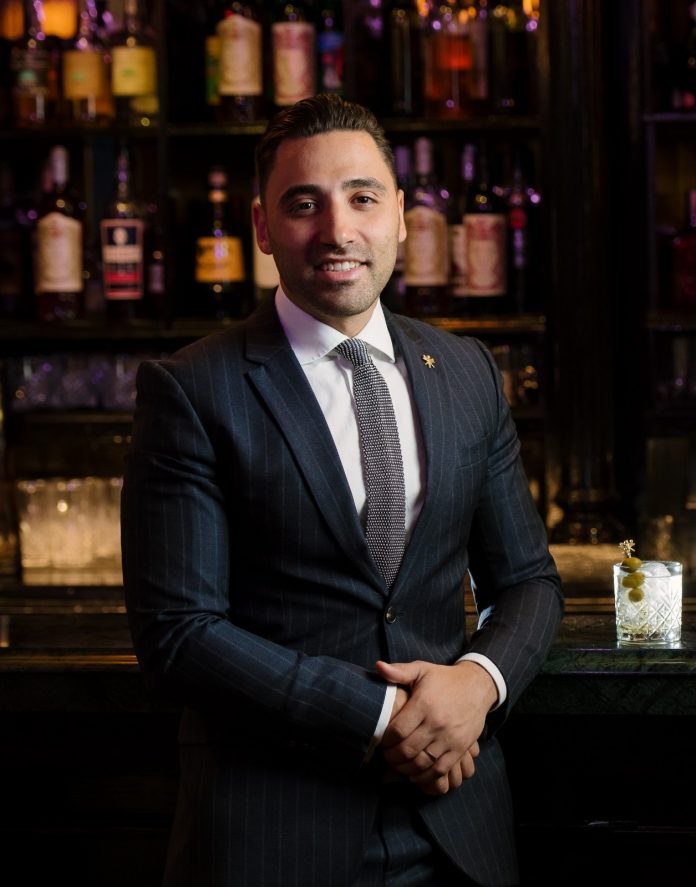 Even for all of the tough love Luca Missaglia’s dad showed him in his child, Luca still says that his father was his biggest mentor and still is to this day. Regardless of how tough he was on him in the moment, his father always found a way to get him headed in the right direction for success. When he left college to pursue his dreams in London, Luca’s father looked extremely disappointed. But by the next day, his father dropped him a one way ticket to London and said “follow your dreams, this is your chance to shine.”

And shine he did. Luca started out with a humble beginning, working in a coffee shop making drinks for customers. While it was a low paying job, it allowed Luca to really fall in love with the art of mixing drinks and being around people who appreciated his work. He did so well in this job that he was recognized by a restaurateur duo known as the Hart Brothers, and they wasted little time offering him a job running the entire operation of a restaurant and club in London.

Even though he had little experience on the business and backend side of the nightlife business, it didn’t take him long to hit his stride. While managing the business, his mixology abilities grew exponentially. He won two cocktail competitions in 2013 and 2014, and his brand continued to grow as he gained more recognition in London.

Between 2014 and 2017, Luca racked up more accolades in cocktail competitions, and was even recognized as a Code Hospitality 30 under 30 member in 2016. As a college dropout, it was up to Luca to follow his dad’s advice and go follow his dreams. He had no one other than himself to guide him and make it happen, and he was in London with zero English speaking abilities as an Italian native. Even with all of the odds stacked against him, he still went and made it happen.

During his time at university, a professor asked him why he was in college. Luca replied that he wanted to be an entrepreneur, to which the professor told him, “If you want to be an entrepreneur you should not be here, entrepreneurs are out there doing business not listening to me!” Just like any successful entrepreneur, Luca wasted no time taking action. He left college, chased his dreams, and found success. He made no excuses, made it happen for himself, and now reaps the benefits as a world renowned mixologist and nightclub personality.