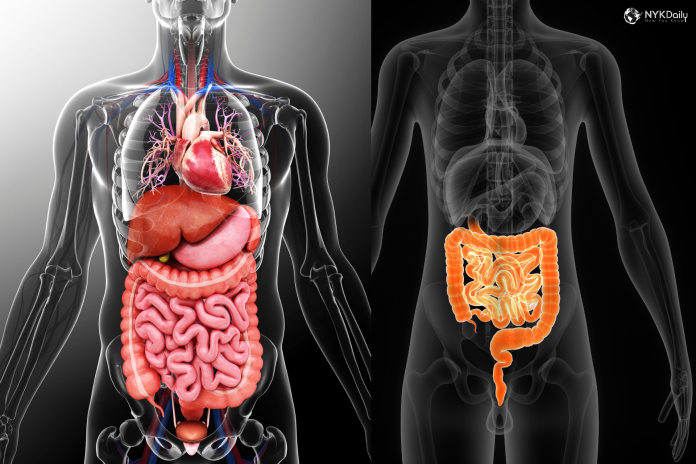 In traditional Indian medicine, the appendix is associated with an important role. It breeds high quantities of probiotics, friendly bacteria and sends them to the colon and other parts of the gut to offset any toxic substances. The appendix’s strategic location allows these beneficial microorganisms to blend with the fluid fecal matter as it begins its exit through the large intestine. More than 400 strands of useful bacteria live in the human gastrointestinal tract. By adding themselves to the gut’s lining, they can elbow potentially alarming bacteria, such as Candida Albicans.

Stable populations of the friendly, probiotic bacteria in the stomach efficiently prevent vaginal and UTI (urinary tract infections.) They also control tumors, especially cancerous growths in the colon, either by releasing protective chemicals or by hindering the production of compounds that nurture cancers. As caused by alcohol, antibiotics, or junk foods, a low population of probiotic bacteria exposes numerous toxins’ gastrointestinal lining. This leads to a hyperactive immune system and leads to allergies, asthma, and inflammation.

Until the first decade of the 2000s, doctors and researchers concluded that the appendix has no real function. In 2019, over a million Americans were admitted with appendicitis. The extraction of the appendix is one of the most regularly performed surgeries. Now, the researchers, including immunologists and surgeons at prominent medical schools, believe the appendix is there to defend the stomach, which is not a small thing by any means. This mysterious worm-shaped organ acts as a bacteria industry, encouraging good germs.

Evidently, according to the ‘new’ discovery (which Ayurveda has known for 9,000 years), the appendix’s function seems linked to the large number of bacteria living in the human digestive system. Almost 90% of the billions of bacteria in the human body are useful and better digest food. But sometimes the species of bacteria in the intestines die or are liquidated or are caught by bad bacteria. Given the high amount of congested colons and infected appendixes, this is a natural phenomenon today. In other words, the appendix’s job is to reboot the digestive system.

For all functional purposes, and backed by the bile’s cleansing action from the liver, the appendix’s role is to keep the colon tidy and clean. If large quantities of decomposed and undigested meals enter this part of the intestines, congestion occurs. The intestinal congestion is accompanied by microbial infestation, leading to the thickening of the shielding mucus membrane and ulceration of the inner wall. If microbial growth progresses further, the appendix may become inflamed and even burst, threatening the colon’s proper performance in the future. Removing the appendix can have long-term problems for colon well-being and, as explained below, the entire body’s health. In most inflamed appendix cases, fasting for a few days and cleaning out the colon can save it.

As opposed to the more persistent peristalsis of the small intestines, fecal contents are driven into the large intestine (or the ‘colon’) by cyclic mass movements. These large movements occur one to three times per day in this last section of the gastrointestinal tract. Once they have reached the rectum, the fecal matter spreads the nerve ends in the rectal walls and creates an urgent urge for a bowel movement.

The large intestine no longer digests food in this step of digestion. It merely absorbs vitamins that are produced by the bacteria living in the colon. The large intestine is important for absorbing water and compacting the feces.
The whole eliminative and digestive process – from the ingestion of food to the bowel movement – should ideally take about 20 hours, depending on the types of food eaten and the time of day when the food was taken. However, in most of the population, the passage of food through the large intestine alone takes 25 hours or more. This situation is called constipation. Numerous patients have reported having a bowel movement only once in seventy-two hours. In extreme cases, there was only one movement a week.
On the other hand, many individuals have bowel movements three or more times per day, and in some severe cases, there may be up to 16 loose evacuations; these people cannot hold food in the body longer than 4 to 10 hours. Since most of the food is not digested correctly, it decomposes through destructive bacteria. This is so bothersome to the intestinal wall that the body discharges it as quickly and as possible.

Consequently, waste eliminations are far too frequent and excessive.

Having regular bowel movements 1-2 times a day by itself does not inevitably indicate good digestion either. The nature of the eliminated waste that counts and the apparently unimportant appendix makes specific the waste is non-toxic and does not pollute and wreck the intestine.