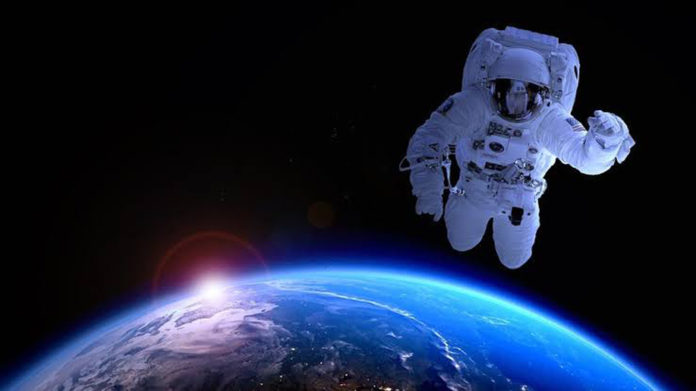 India’s human space flight programme will be a sustained activity and will not end just with Gaganyaan mission – the country’s first human space mission, said senior officials of the Indian Space Research Organisation.

The officials also said apart from innovative engineering and technological solutions for a sustained human space programme, the efficacy of yoga on astronauts’ health and the protective capabilities of wonder spices ginger and turmeric will have to be explored further.

Unnikrishnan said the space agency is working seriously on the inflatable habitat that can be used in space as well as at high altitudes – for defence personnel – and also for use during natural disasters.

Under the Gaganyaan mission, India plans to send three astronauts into space in 2022. They will orbit in space at about 400 kms above the earth for five to seven days and then return back.

Prior to that, there will be two unmanned space missions to test the rocket and the crew module systems.

According to Unnikrishnan, presently the astronaut life support systems; orbital module development; recovery and rehabilitation of the astronaut; coordination with academia and industry and other collaborations are being undertaken.

He said four Indian Air Force pilots are undergoing basic astronaut training in Russia and they will be back by March next year and undergo Gaganyaan-specific training in India.

Unnikrishnan said the Indian industry will be contributing in a rich way in realising various simulators for the training.

He said parachutes, crew escape systems and other tests will be done before the first unmanned flight.

According to V.R. Lalithambika, Director, Human Space Flight Programme, several research and development (R&D) activities have to be undertaken now to have a sustained manned mission programme.

She said the R&D should be done in multiple domains like engineering, human-centric and life sciences.

Lalithambika said apart from advanced materials, polymers, optics, robotics and others have immense potential for industries.

She also said being confined in an isolated environment with limited communication with the outside world may lead to psychological issues for astronauts.

The efficacy of yoga and the Indian system of traditional medicine to mitigate some of these effects and the potential protective capabilities of some of our wonder spices like turmeric and ginger in the space environment would also need to be explored further.

Lalithambika also said it could lead to large scale commercial benefits on earth.

According to her, the sustained human space flight programme will offer space travel opportunities for experts in other fields like academic, industrial research specialists and others.