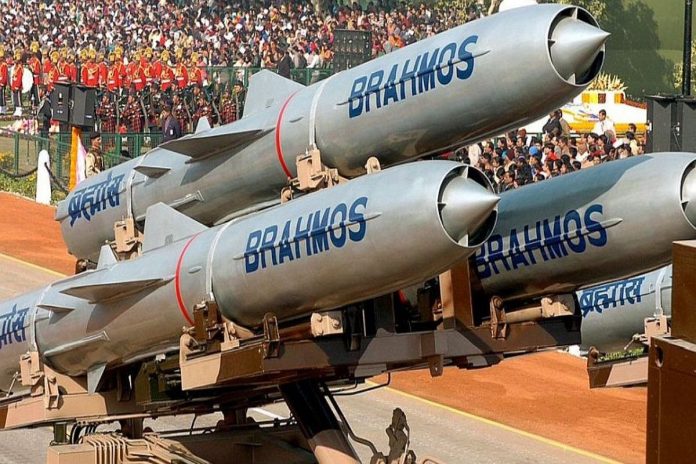 India on Wednesday successfully test-fired an extended- range supersonic cruise missile BrahMos with an indigenous booster from a test facility off the Odisha coast.

The missile was launched around 10.30 am from a mobile launcher at the Integrated Test Range (ITR) in Balasore district, sources said.

An Indo-Russian joint venture, BrahMos missile has a strike range of about 400 km.

It is the second time that the extended-range version of BrahMos has been test-fired.

BrahMos missile was originally built with a range of 290 km.