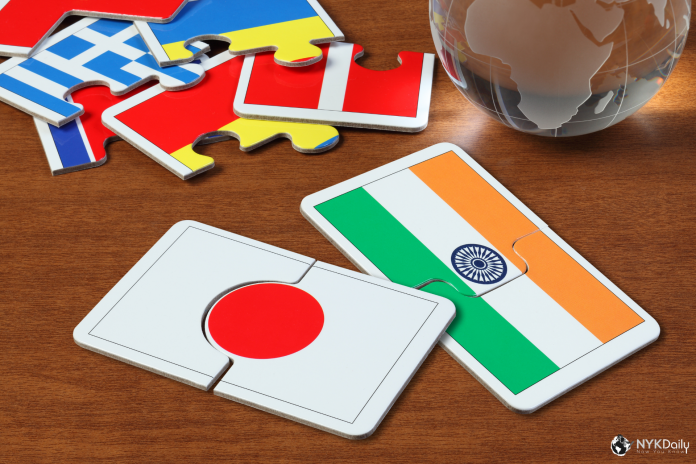 India and Japan have signed an agreement concerning the reciprocal provision of supplies and services between forces of the two countries.

The agreement was signed in New Delhi on Wednesday by Defence Secretary Ajay Kumar and Ambassador of Japan Suzuki Satoshi.

This agreement establishes the enabling framework for closer cooperation between the Armed Forces of India and Japan’s Self-Defence Forces in reciprocal provision of supplies and services while engaged in bilateral training activities, UN Peacekeeping Operations, Humanitarian International Relief and other mutually agreed activities.

It will also enhance the nations’ inter-operability, thereby further increasing the bilateral defence engagements under the Special Strategic and Global Partnership between the two countries, the Indian Defence Ministry said in a statement.

India and Japan are also expected to sign a key military logistic pact, Acquisition and Cross Servicing Agreement (ACSA), and discuss the possibility of some Japanese manufacturing units shifting to India.