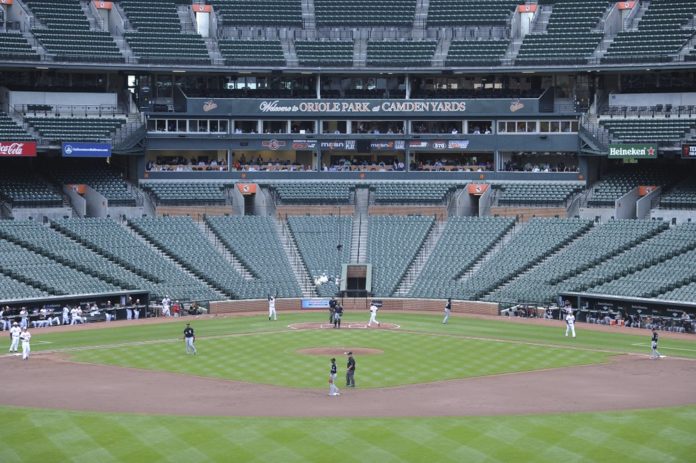 Whether you are an amateur or an experienced bettor, banking on totals can shorten your winning curve. Yes, Totals offer immense betting flexibility because your bet is independent on which team tastes victory. Your concern is whether the total score, runs, or points in a game is over or under the Sportsbook value.

Now, these values will vary depending on the kind of sport. Basketball’s totals won’t be the same as that of soccer, baseball, ice hockey, and tennis among others. There are myriads of factors that also must be taken into account before placing your faith in totals for a given game. In this article, we shall take you through a detailed guide on how totals work in different sports betting.

Are you wondering how it works?  Perhaps it would be best to explain how totals work using an example. Suppose Manchester United are set to play Barcelona at Old Trafford in the semi-finals of the UEFA Champions League. After in-depth analysis, Sportsbook predicts a scoreline of 2-1 in favor of Manchester United. This means the total number of goals expected in this particular match is 3. The Casino will use this value as the reference to create under/over value.  Here, it can either be over 3 goals or under 3 goals. However, a tie can be avoided by adding a 0.5 so that it becomes over or under 3.5. Now if the goals exceed 3 then the over 3.5 wins while under 3.5 loses and the opposite is true. Now this under/over a certain number of goals, points, or runs is what we call totals.

What are the factors you should consider before playing totals?

Although totals otherwise called over/under are easy to understand, you need to run a thorough analysis of several factors to boost your chances of winning. Let’s take a look.

Statistics is the best summary of the team’s performance. Here, you can derive crucial elements like the average number of goals, points, runs, and head-to-head performances among others. Although team performance may vary depending on an array of other factors, statistics give a good starting point.

Check the defense and offense of the teams involved. Teams that have a fortified back can’t be easily scored. Attack threat is also important in generating goals or points. In soccer, for example, a lethal attack would score more goals against a porous defense. But if the two teams have strong defense and attack, the number of goals scored could be less.

Injuries to key players can have a significant impact on the goal scored or conceded. If a prolific team striker is out injured, then goals can be hard to come by. On the other hand, an injury to a commanding defender can expose the defensive backline to more goals.

For outdoor games, snow and rain make the game difficult to play. Inaccurate passes and sliding may make the ball more difficult than expected.

How to Bet Totals on Different Games 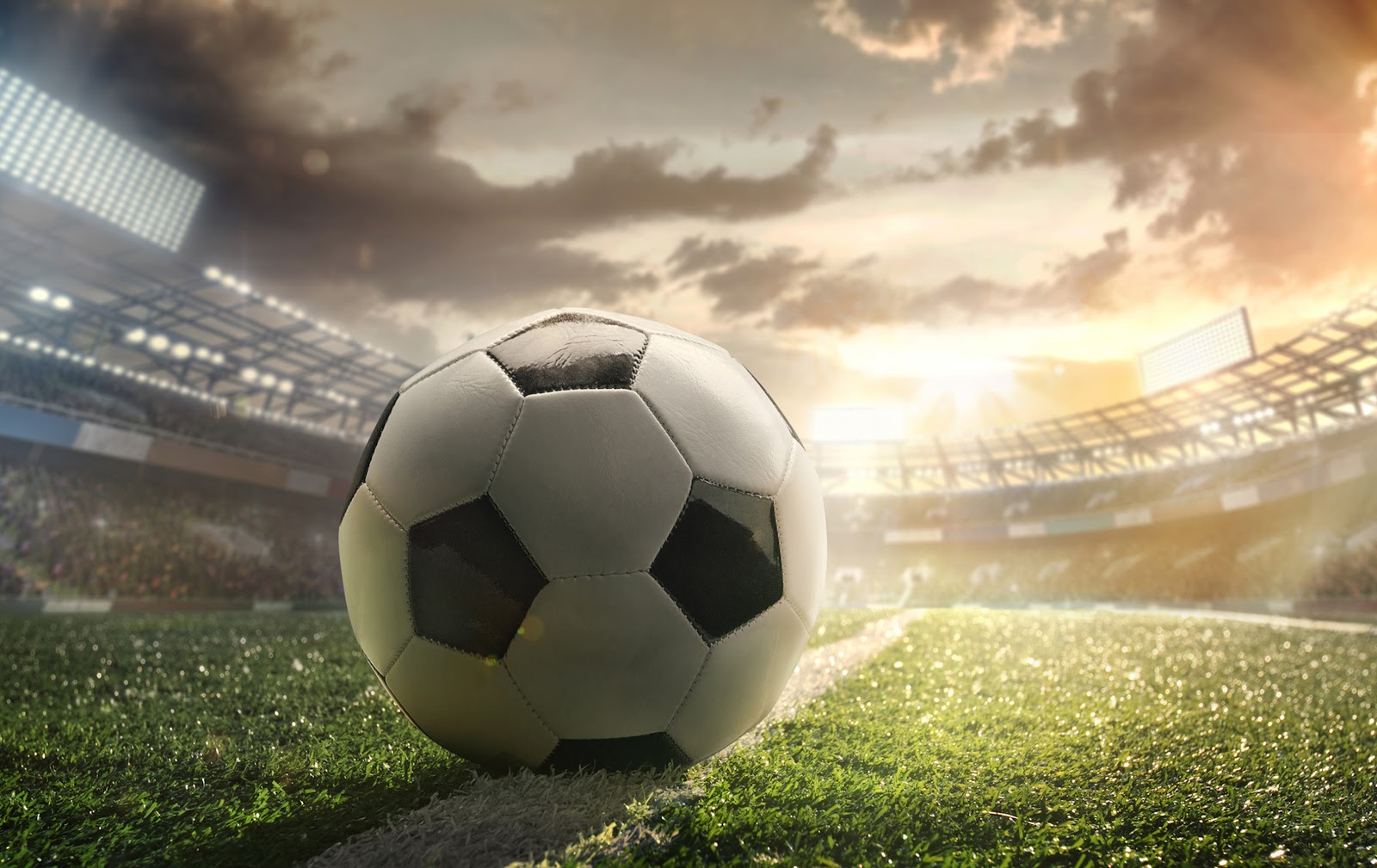 When you talk of Basketball, the NBA comes into the mind of scores of sports fans. However, there are plenty of other top basketball leagues across the continents. The basketball score is classified as high score games. In a single match, for instance, the number of points can range from 180 to 225 with 200 taken as the average. The bookmakers’ totals would often vary depending on the expected goal-scoring. So expect values like over/under 200, 150, and 180 among others.

In the NFL for instance, low scoring games can be listed between 30-35 points while high scoring games between 50-55 points. College games can hit a region of 70-78 owing to their unbalanced squads. Expect a low-scoring game for teams that play defensive football and high scoring for offensive teams.

Betting on totals in baseball is a bit interesting. The average total runs often range from 6.5 to 12. Good pitches can conclude with an average of 7 while those that aren’t good enough can register a total of 12 runs. If the home team is expecting to win the match, it could be wise to go with under. This is because a home team cannot bat in the ninth inning if it is leading at that point.

In tennis, betting won’t be based on goals or points. The totals will be all about the number of sets expected in an individual match. For example, you can bet that a match can be won in less than or more than a certain number of sets say 3.

For NHL betting, the average total goals range from 5 to 5.5. Totals betting of 4.5 and 6.5 are also common in this sport. Extra time is also crucial as another goal can get in a few minutes. Although the extra goals scored in the shootout won’t count, one goal will be granted to the winning team and thus affecting the totals.

Now that you know a thing or two about Totals, you can confidently try your luck with it on different games. You might get lucky and win big!