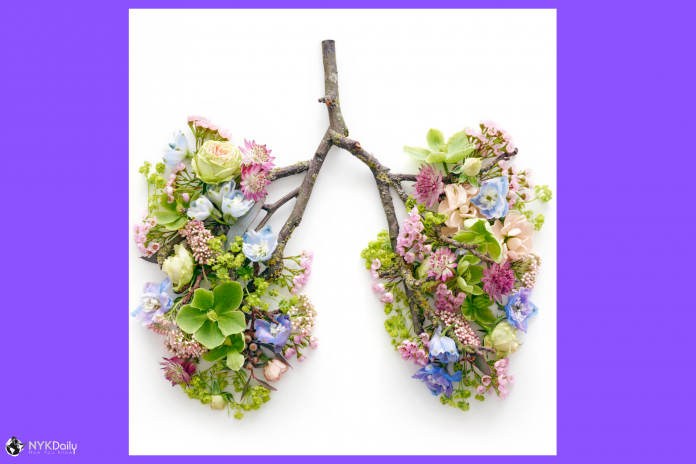 It is a fact that smoking is dangerous for your health, and it ruins your lungs. Smoking is one of the leading killers worldwide. But the good news here is that there are lung cleansing methods that you can benefit from for those who are smokers or those who get exposed frequently to air pollutants. In this piece, you will learn of the techniques you can use to cure your lungs, even if you have been a smoker.

Can I Even Cure my Lungs?

The answer to this critical question is yes. The lungs are some of the most essential organs in your body. They also can clean and heal themselves as long as the exposure to smoke and other pollutants cease.

When a lung is exposed to cigarette smoke, the lung becomes full, inflamed, and even congested, making the smoker feel uncomfortable. The mucus that accumulates in the lung to get rid of microorganisms even makes things worse.

However, with the use of the below methods, one can clear the lungs and get rid of the mucus and pollutants. This heals the lungs, and the person feels better as the chest congestion and other unpleasant symptoms vanish. Some of the techniques below will help you boost respiratory capacity, decrease inflammation, or even up the airways, thus improving the lungs’ overall health status.

Methods of Curing the Lungs for Smokers

Sauna session or steam therapy (also called steam inhalation) is a method that incorporates the inhalation of steam or water vapor. This allows the airways to open up and promotes the drainage of the accumulated mucus.

Those with lung problems typically observe that they feel even worse when the air gets cold or dry. This is because dry air removes the moisture in the mucous membranes and reduces blood flow. On the other hand, steam brings humidity and warmth, which dramatically improves breathing while also getting rid of the mucus. By inhaling water vapor, people can feel better instantly, and the improvement in breathing is remarkable. This method can be done with regular steam baths or saunas.

By lying in specific positions or changing your posture, you can use the force of gravity to drain mucus from your lungs. This way, you can breathe better and even stem from lung infections. To get this done, you lie on your back with pillows under your hips, then inhale slowly via the nose and exhale from the mouth. Do this for about two minutes.

Another tactic is to lie on your side while placing your head on a pillow or an arm. The cushions should be secured under your hips; then, you breathe like above. You do this for about two minutes, then you turn to the other side and repeat the session.

You can also lie on your stomach upon a bed of pillows. The hips must be kept above the chest, and your arms are placed under the head to give support. Breathe in the same pattern as described above and do so for about two minutes.

Naturally, coughing serves to remove toxins from the body; these toxins are captured by mucus. By doing a controlled and conscious form of coughing, you will be able to produce extra mucus in your lungs and expel the trapped toxins from your airways. Even physicians advise that people with chronic obstructive pulmonary disease should do controlled coughing to clear their airways.

To get the extra mucus out of your lungs, sit on a chair in a relaxed position. Place your arms on your stomach and do a slow inhalation via the nose then exhale slowly too. As you exhale, cough a few times with the mouth open very slightly. Inhale slowly via the nose and then repeat the entire session as much as you can.

Frequent exercise has an immense benefit on the status of your physical and mental health. Apart from slashing the risk of coming down with several diseases, it is perfect for your lungs. Exercise increases blood circulation and improves the uptake of oxygen of the tissue while helping the body expel carbon dioxide. However, those with chronic obstructive pulmonary disease, asthma, or cystic fibrosis should first confirm with their physicians before engaging in any exercise session.

Some foods help the body in fighting inflammation in your airways. Consuming these kinds of foods come with a lot of advantages for you. These include turmeric, blueberries, olives, beans, cherries, lentils, beans, and walnuts. Eating them will help you tackle inflammation of the airways, thus assisting in curing the lungs.

This kind of tea has a lot of antioxidants that assist in tackling inflammation in the lungs. They help in the protection of the lungs from the devastating effects of smoking. Several studies have been done to demonstrate the benefits of consuming green tea. It generally improves lung function, and it will be nice if you can add it to your diet.