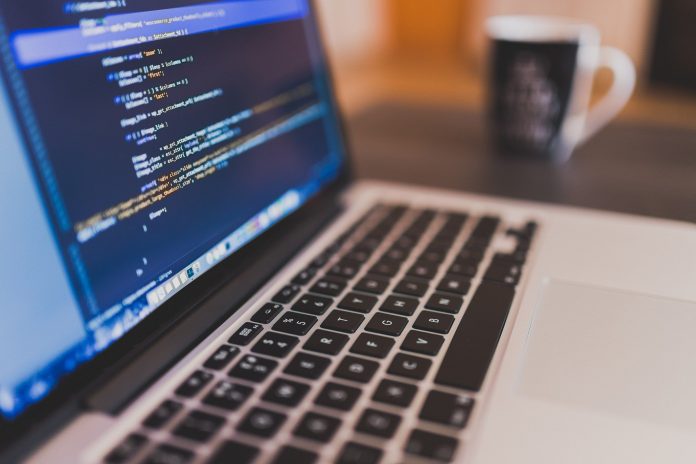 React.js is among the best JavaScript libraries used to develop GUI or front-end of the web applications. Because of its association with Facebook, the library has managed to grow exponentially in the past few years. In fact, it has become the standard library used for the component-based GUI development. There are some other frameworks for front-end development, such as Angular and Vue.js. However, they are different from React.js in a way that the latter focuses only on the component-based GUI development. React.js doesn’t invade any other areas.

So, React is a perfect choice if you have the libraries and just want to focus on GUI development. In this article, we will be discussing how you can become a good react.js developer.

Get through the basics

Regardless of the library or framework that you use for web development, an understanding of the basics is important. Here is what you should know:

This is one of the most important skills used for web development as it provides a structure to the web page. There are multiple courses available online that can help you become an expert in it.

This is another important aspect of web development. It is used for styling the pages so that they have an improved appearance.

You can either decide to learn the above-mentioned technologies individually, or you can join a web development course that will help you learn all the essential skills needed for becoming a competent web developer.

It doesn’t matter if you are a front-end or backend developer or a full-stack engineer, here are some general development skills you need for becoming a good ReactJS developer:

Git is a must-to-have skill in 2020. You can start by creating a repository on GitHub and sharing your code with others You should also learn how you can download code from the platform on your IDE.

Knowing HTTP is a must for every web developer. You should at least have an understanding of standard HTTP request methods such as GET, PUT, POST, DELETE, PATCH, and OPTIONS. You should also know how HTTP(s) works.

Even though you don’t have to learn terminal or Linux as a front-end developer, you should at least be familiar with the terminal and configuring the shell.

This is also a general programming skill that you don’t necessarily need to be a React Developer. However, they are a must to become a programmer.

Similar to Data Structure and Algorithms, learning design patterns is not a must for a React Developer. However, if you do learn it, it will be beneficial for you. Design patterns are known to be a tried and tested solution for day-to-day problems occurring in software development.

The best way for you to learn Python is by enrolling yourself in a certification course. During the training, you will learn about all the basic concept of the library as well as the following important aspects:

In order to be a professional ReactJS developer, you have to learn the tools used by web developers such as built tools, debugging tools, and unit testing tools. Here are a few examples of package managers that you should know:

You don’t have to learn every tool. Just webpack and npm will be enough for a beginner. You can start exploring other tools once you get a more in-depth understanding of the React ecosystem and web development in general.

To become a front-end developer, getting a little idea about styling will be highly beneficial. Even though there are a lot of options like CSS Frameworks, CSS Preprocessors, CSS in JS and CSS Architecture, you should learn Bootstrap. If you want to take it up a notch, you can even learn Material UI or Materialize.

It is an important area that a React Developer has to focus on. Here are a few frameworks and concepts you should know about:

If this feels overwhelming, you can just work on Redux.

JavaScript is not considered to be a strongly-typed language. When your app grows, you can use type checking for catching a lot of bugs, especially JavaScript extensions such as TypeScript and Flow for type checking the whole application. If you don’t want to use these, you can use the built-in type-checking functionality available with React to catch bugs early.

Components are an integral part of the declarative programming model of React. Routing components are essential for any application. Through React Router, you will have several navigational components composing declaratively with the application. React Router works when React is rendering. So, it can help you when you want to bookmark a URL or have a composable way of navigating through the React Native.

Today, there are only rare cases when an isolated GUI is created. It is highly likely that you will be creating something that can communicate with other applications through APIs like GarphQL and REST. Here are a few API clients that can be used by React developers:

These libraries can make your work a lot easier. Here are a few examples of utility libraries that are used by React developers:

Apart from the above-mentioned concepts, there is so much to explore in React. The only way to be sure that you don’t miss anything and be a good developer is through a ReactJS course. Enroll now to be one step closer to your goal.