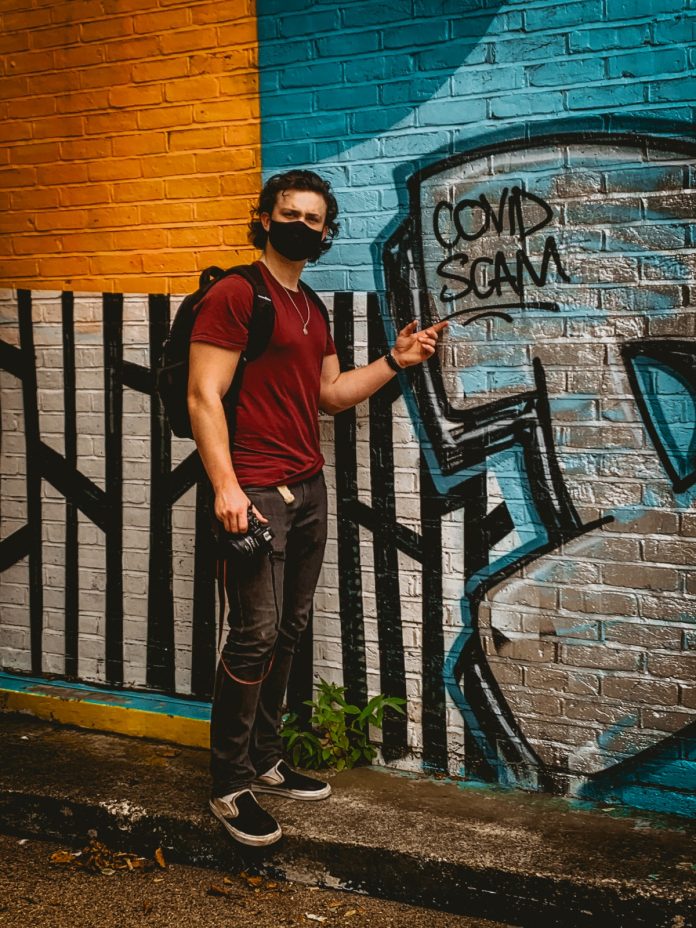 Luck is the residue of design. This is a quote that Quinton Heck references when someone tries to diminish hard work as luck, as he knows the amount of hard work he’s put in to get where he’s at today. Heck was accepted to the United States Merchant Marine Academy after high school, and has spent 210 days aboard three different US vessels as part of his cadet training. In a time where most kids his age go off to college and party, Heck chose to enter the military and learn a whole new level of discipline and work ethic.

This work ethic has carried over into his professional career, where he’s worked incredibly hard over a three year period to make a successful ecommerce store. It’s also helped him overcome hundreds of “Nos” before his first yes to land his first client. He knows that success doesn’t come without mistakes, and has always recognized failures as the catalyst to his success.

Even with all of the success he’s experiencing today and for how much progress he’s made as a person in the military, Heck still doesn’t think of himself as a success as he knows there is still a lot of work to be done. In fact, he currently has his sights set on launching a creative media company this fall.

His goal is to create a small team of other creators who share similar interests with him such as videography, photography, website development, marketing, and ecommerce. This way, they’ll be able to provide massive value in a number of ways to their clients with their skills and expertise and help them to produce high quality content and increase their exposure on social media.

Coming from a military background, his creative, entrepreneurial mindset is a bit unique. It all stemmed from a fellow engineer aboard the vessel he was on handing him Rich Dad Poor Dad by Robert Kiyosaki, and Heck was instantly hooked. He knew that he wanted to find ways to make money work for him, and the discipline he learned in the Merchant Marine Academy would help him work hard until he’d be able to reach that point.

Needless to say, he’s been laser focused on making his entrepreneurial dreams a reality. His family has had their doubts, but it’s only fueled his drive even more. He’s heard that it won’t be able to make him enough money, or that he needed to get a real job. He doesn’t really blame them, because he knows what he’s doing is far away from the status quo, and he wouldn’t have it any other way.