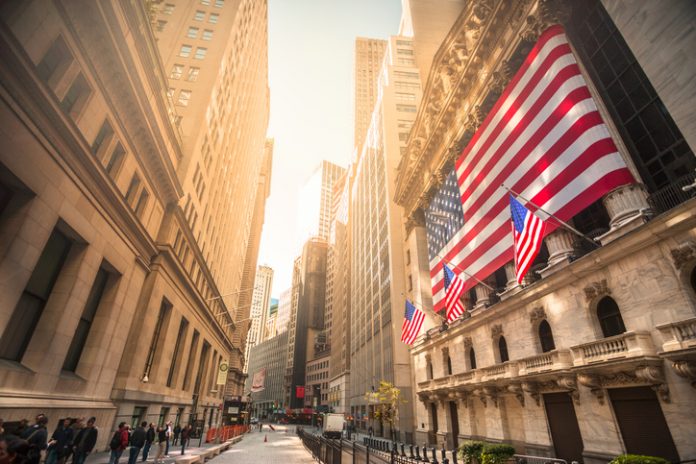 Citizens of a country are subject to different laws made by the city, state, and at a national level. As per the general hierarchy, federal laws sit at the top, state laws in the middle, and local laws at the bottom. For individuals to co-exist in harmony, it is vital to understand how these laws function.

Federal law is drafted at a national level and applicable to the entirety of the nation (all 50 states of the United States and the District of Columbia) and nearby U.S. territories. The United States Constitution supersedes any laws and forms the underlying base of federal regulations. No law can violate it. Brought into existence by the U.S. Congress, both houses are required to pass a bill, and the President should sign the bill before it becomes a law.

They are established for giving the power and responsibility to preserve the fundamental rights of every resident. However, not every area is under federal laws, and in the absence of them, state laws take over.

State laws are drafted and enacted by the state government and are different for every state. In a state, its constitution is the highest legal authority to abide by. However, states can pass laws that do not violate the state constitution but cannot overtake federal laws’ authority.

They apply to visitors and residents of the respective state. Registered business entities or any organization functioning in the state also come under the jurisdiction of the area. Brought into existence by the state legislature, the governor is required to sign before coming into effect.

The states are also provided with the authority of governing wildlife within their borders. Animals are considered to be beneficial for citizens and thus, are held in public trust. Each state has a different set of laws related to protection and usage. Domesticated pets are also considered to be the property of the state, and laws can be present to regulate how animals are bought and sold.

State laws can be challenged in the court of law if the meaning and context are ambiguous. Supreme Court shall be asked to review the law and to provide opinions.

Federal laws are responsible for the following:

State Laws are responsible for the following:

With the preemption doctrine, if any state law contradicts federal law, then by default, the latter shall prevail. The states are required to abide by federal statutes. State law can award more rights or freedom but are not meant for restricting or reducing its citizens’ rights.

Also, suppose it is found that some state laws provide more freedom to the citizens when compared to federal law then in the situation. In that case, state law is deemed to prevail, albeit only in the applicable state and not at a national level. Some of the conflict issues are explained below:

Traditionally, marriage and family matters are under the jurisdiction of the state. The minimum age limit requirements, documentation required for a marriage license differs from state to state. In the case of gay marriage, the state and federal authorities stay divided. LGBTQ+ communities heavily advocate for their rights and push state authorities to be more liberal.

Some states have legalized gay marriage, but at a federal level, it is not the case. Time and again, the issue reached the Supreme Court, but the court’s stance has differed over many rulings.

For example, in a case, the hon’ble court ruled that same-sex couples were entitled to financial benefits similar to the ones given to straight couples. In another case, in California, voters moved to ban gay marriages, but the law was deemed unconstitutional and was overturned in a federal court. However, when appealed, the Supreme Court refused to make a ruling and decide on the case.

In several states, the law regarding the usage of marijuana conflicts with federal law. Recreational marijuana is legalized in the state of Colorado and Washington. Many other states have followed suit in legalizing the medical use of cannabis.

However, in the eyes of federal law, it continues to be listed under controlled substances. While the local authorities may not arrest citizens in possession and growing of the drug (if done within the prescribed limit), but the federal law enforcement can still charge them.

Some states have also issued licenses to businesses and dispensary to sell pot, but owners have often claimed that they run into trouble with financial institutions when asking for a loan or opening bank accounts. The central administration has recognized the conflict and allowed states to go ahead on their accord without pulling federal laws’ power.

What to Do if You Are Accused of a Crime

Origin and History of Mexican Cuisine

5 Fun and Simple Workouts to Stay Fit at Home