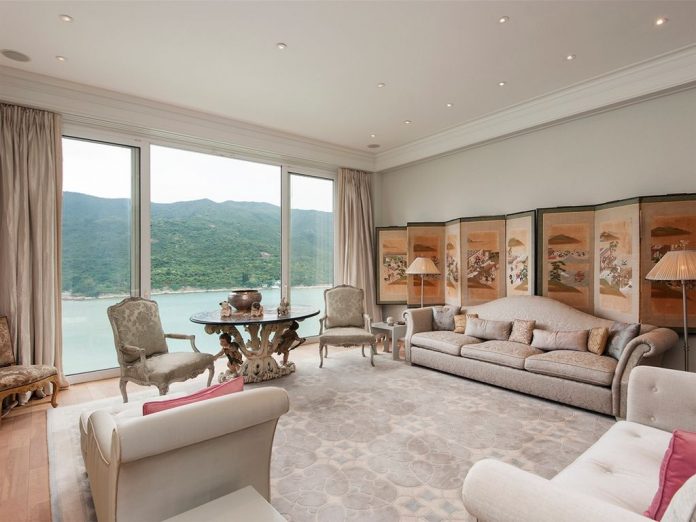 Due to the ongoing coronavirus pandemic, house rents in Hong Kong, deemed the worlds most expensive location for expatriate accommodation, is expected to decline between 10 and 15 per cent this year, a media report said on Saturday.

According to commercial real estate service provider JLL, rents of luxury housing fell to 9.9 per cent in the first nine months of this year, compared to the same period in 2019, the South China Morning Post (SCMP) newspaper reported.

“Demand is weak, as expatriate arrivals have dropped significantly, and there have been high vacancy levels in the high-end segment,” the newspaper quoted Nelson Wong, head of research at JLL, as saying.

Wong added that rents of high-end accommodation in the New Territories dropped most sharply, with declines of 4.6 per cent during the July to September quarter from the previous three months.

Rents declined 3.9 per cent in Kowloon and 3.3 per cent on Hong Kong Island.

For three years in a row, Hong Kong has topped the list as the world’s costliest city for foreigners to live, according to a survey released in April by ECA International, which provides research on expat management.

It found that an unfurnished, mid-market, three-bedroom apartment in areas popular with international executives cost US$11,318 a month on an average.

ECA regional director Lee Quane told the SCMP it had predicted in April that rents would come down, given the declining number of overseas workers arriving in Hong Kong because of the pandemic.