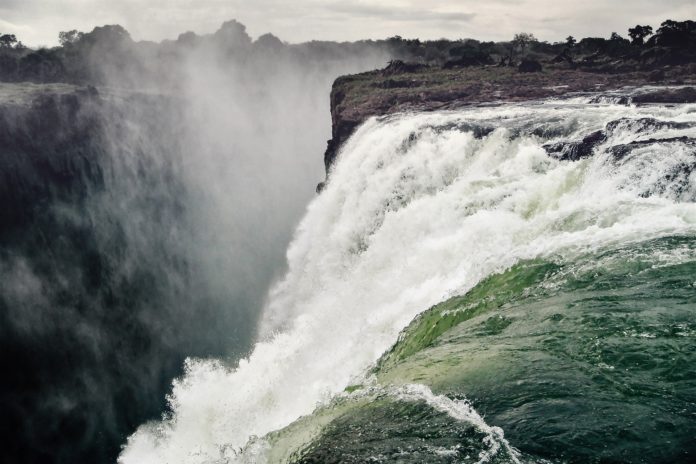 Water is most important and vital for our existence on earth, and without it, humans will die in a matter of days. Apart from consumption, humans make use of water in several other ways. But, not all water sources in nature are pure. Hence, it has been the focus of humanity, from ancient days to modern times, to see how water can be filtered. Here is the enchanting story of water filtration and how it stands today.

Even though humans have been able to develop various ways to purify water to get rid of the dangerous pathogens and unwanted particles over time, the concept itself came from Ancient India and Egypt. Ancient records from these two areas documented techniques that the people employed for the purification of water.

In the Vedic age (18th Century BCE), Indians had developed the concept that water gets split into minute particles due to wind and sun rays. In various places in ancient Indian books (Puranas), it is mentioned that water cannot be destroyed or created; only its state is changed in multiple phases of the hydrologic cycle. It is interesting to note that the Sanskrit medical science and surgery were written and performed using these concepts.

It was documented in these ancient Sanskrit texts on medical sciences and surgery, Sushruta Samhita, that placing the water under the sun, boiling, and using rough gravel and sand as filtration devices were all used.

Ancient Indians stored this clean water in brass, an alloy of zinc and copper. In Bharat Samhita from Ancient India, it was written that “A mixture of antimony and the powder of grass (Bhadramusta) bulbs, Rajakostaka, andropogon myrobalan mixed with Kataka nuts should be dropped into a well. This is how water was filtered directly in a well.

Depictions from tombs in Egypt dating as back as the 13th century BCE also showed the use of several devices and tools for the filtration and treatment of water. One method included mixing iron sulfate, aluminum sulfate, or a mix of the two to remove suspended solids. Egyptians also followed Coagulation. It involves putting a chemical called alum in water. Alum splits particles from the water to form larger particles, so impurities are easy to separate by straining.

In Ancient Greece, a fabric bag, called the Hippocrates Sleeve, was employed to strain water before boiling. This is how they tried purifying water.

Yes, water filtration has remained vital for humanity for thousands of years.

The modern phase of water filtration is believed to have commenced in 1627 with the contribution of English philosopher Sir Francis Bacon who focused on desalination and even went ahead to work on scientific experiments concerning water filtration. The invention and development of the microscope in the 18th century took water filtration to another level.

This was possible because scientists were able to visualize for the first time several microorganisms in water.

The first recorded use of sand filters to purify the water supply dates to 1804. The bleachery owner in Paisley, Scotland, John Gibb, installed an innovative filter, selling his unwanted surplus to the public. This process was refined in the following two decades by engineers working for private water companies. It completed in the first treated public water supply in the world, installed by engineer James Simpson for the Chelsea Waterworks Firm in London in 1829.

British scientist John Snow also discovered chlorine’s use to purify water after he also noted that cholera was a water-borne illness. Since then, the use of chlorine for the purification of water became widespread.

By 1900, several governments, especially in developed nations like the United Kingdom, put in place rules and regulations concerning the quality of water. This move from the governments led to the development of several sophisticated water filtration methods.

Water filtration has evolved to become a very advanced industry from boiling water in the days of the pharaohs. Today, very sophisticated systems like the 5-Micron Pre-Filter System and ion exchange systems are now used to produce water with the highest purity and safety levels.

Why is Water Filtration important, anyways?

The importance of water cannot be overemphasized but what has to be highlighted is that impure water is associated with a lot of risks. This is even more relevant when increasing population, climate change, and pollution are factors adding more impurities to water bodies and supplies. In many cities, even the tap water is so contaminated that it is unsafe for drinking. Drinking impure water comes with many life-threatening diseases like typhoid, cholera, and dysentery, all of which remain major killer diseases worldwide.

The main essence of water filtration is to improve water quality. By employing several water filtration methods to remove the chemical, physical and microbiological impurities from the water make it safe for consumption.

Merely boiling water is not good enough to get rid of all pathogens. Nowadays, water supplies are contaminated with pesticides, fertilizers, and other damaging chemicals; one cannot just boil water and drink it. Hence, if you want to keep yourself and loved ones safe, you need to use effective filtration methods.

By filtering tap water meant for consumption, you get to improve the taste, get rid of smells, and make it fit for drinking. Filtration also gets rid of several contaminants like chemicals, chlorine, and other organic or synthetic compounds.

Another importance of water filtration is that scientific studies have shown that it reduces the development of several cancers like bladder cancer, rectal cancer, and colon cancer. This is made possible because filtration gets rid of triggering factors like chlorine or chlorine compounds. In addition to these, risks of coming down with gastrointestinal diseases like E. coli infections are reduced to the barest minimum. Healthy water also helps in the development and boosting of the immune systems of children and the aged. Consuming good quality water is one of the protective measures the body can use to defend toxins and all kinds of diseases.