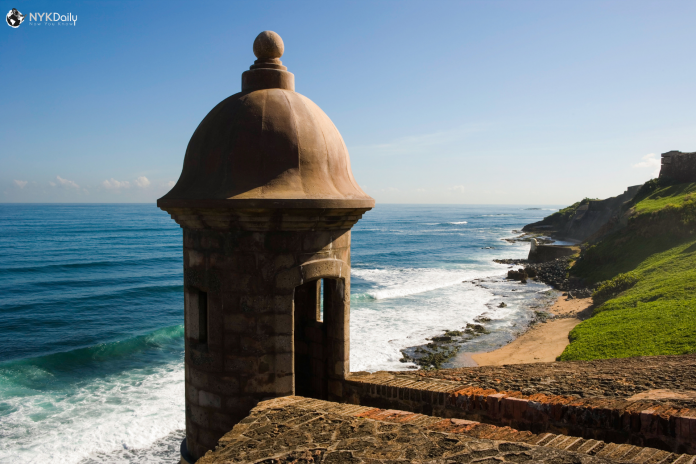 Saladoid culture is a pre-Columbian indigenous territorial culture in modern-day Caribbean and Venezuela that prospered around 500 BCE to 545 CE. Clustered along the Orinoco River’s lowlands, the inhabitants migrated by sea to the Lesser Antilles, and then all the way to Puerto Rico.

This culture is thought to have arrived at the lower Orinoco River near Barrancas and Saladero’s modern settlements in Venezuela. Oceanic people from the Orinoco River’s lowland region migrated into and established colonies in the Lesser Antilles, Hispaniola, and Puerto Rico. They relocated the pre-ceramic Ortoiroid culture. As horticultural people, they initially occupied more fertile and wetter islands that could best assist agriculture. These original inhabitants of the Americas were an Arawak-speaking culture. Between 500 BCE and 280 BCE, they migrated to the Lesser Antilles and Puerto Rico, finally making up a large part of what was to become a single Caribbean culture. In Puerto Rico, proof of their early settlements is located mainly in the island’s western region.

They have been given the title of the sites where their unusual pottery styles were first recognized. The suffix “-oid” has been added to this cultural classification. Hence, the name Saladoid is used by excavators to identify the peoples of the old ceramic age.

Over the years, archaeological unearthings at Saladoid sites on Antigua have revealed many ornaments, including pendants and beads made from various local and imported stones and minerals. Among these exotic artifacts were remnants from broken axes that were prepared from jadeite. While we have sourced the raw materials for the decorative items, such as barites, carnelian, diorite, and calcite to Saladoid sites in Antigua and neighboring islands, the jade axes’ source, and origins remained a mystery.

Peculiar Saladoid artifacts are rock pendants shaped like raptors from South America. These were made from an assortment of exotic materials, including crystal quartz, turquoise, carnelian, lapis lazuli, fossilized wood, and jasper-chalcedony. These were exchanged and traded through the Great and Lesser Antilles and the South American continent, until 600 CE.