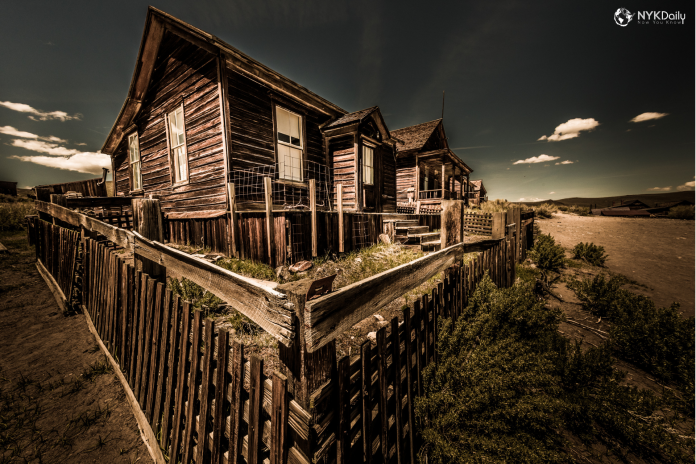 California, the most populated region in the United States, has been the topic of more than 220 proposals to split it into multiple states since its admission to the United States in 1850, including at least 27 significant recommendations in the first 150 years of statehood. Also, some calls for the secession of large regions or multiple states in the American West (such as Cascadia’s proposal) often include parts of Northern California.

Partition and secession in California

The U.S. acquired the region that became the present state of California due to American victory in the Mexican–American War and following the 1848 Mexican Cession. After the war, a battle erupted between the southern slave states and the free states of the North regarding the status of these gained territories. Among the conflicts, the South wanted to continue the Missouri Compromise line (36°30′ parallel North), thus slave region, west to Southern California, and the Pacific coast, while the North did not.

Beginning in late 1848, Americans and foreigners of many different countries raced into California for the California Gold Rush, swiftly increasing the population. Responding to the growing demand for a better, more illustrative government, a Constitutional Convention was organized in 1849. The delegates there collectively outlawed slavery. Therefore, they had no business in growing the Missouri Compromise Line through California; the sparsely populated southern half had never really had slavery and was densely Hispanic. Delegates applied for statehood in the modern boundaries. As part of the Compromise of 1850, Congressional delegates of the American South reluctantly agreed to California being a free state. It officially became the 31st state in the union on September 9, 1850.

In 1855, the California State Assembly declared a proposal to trisect the state. All of the southern counties as far north as Merced, Monterey, and part of Mariposa, then sparsely populous but today containing about two-thirds of California’s entire community would become the State of Colorado (the name Colorado was later chosen for another territory established in 1861). The northern counties of Plumas, Siskiyou, Tehama, Del Norte, Modoc, Trinity, Humboldt, Shasta, Lassen, and Butte, Colusa, and Mendocino, a region which today has a population of little more than half a million, would become the State of Shasta. The main reason was the size of the state’s territory. At the time, the delegation in Congress was too small for such a large region. It seemed too large for one government, and the state capital was too far because of the distances to Southern California and many other areas. The bill ended up dying in the Senate as it grew very low priority compared to other urgent political matters.

In 1859, the governor and legislature approved the Pico Act cutting off the territory south of the 36th parallel North as Colorado’s region. The chief reason cited was the difference in both geography and culture between Northern and Southern California. It was approved by the State Governor John B. Weller, supported by voters in the proposed Territory of Colorado, and sent to Washington, D.C., with a strong advocate in Senator Milton Latham. However, the retraction crisis and the American Civil War following Lincoln’s election in 1860 stopped the proposal from ever coming to a vote.

In the late 19th Century, there was grave talk in Sacramento of splitting the state in two at the Tehachapi Mountains because of transportation difficulty across the hilly range. The conference ended when it was concluded that constructing a highway over the mountains was achievable; this street later became the Ridge Route, which today is Interstate 5 over Tejon Pass.

Since the mid-19th Century, the hilly region of northern California and southwestern Oregon has been recommended as a separate state. In 1941, some nations in the area ceremonially retreated, one day a week, from their respective countries as the State of Jefferson. This movement disappeared after America entered World War II, but the idea has been rekindled in modern years.

The California State Senate decided on June 4, 1965, to split California into two states, with the Tehachapi Mountains as the line. Supported by State Senator Richard J. Dolwig (R-San Mateo), the recommendation suggested separating the seven southern counties, with a bulk of the state’s population, from the 51 other counties passed 27–12. The correction would have needed approval by the State Assembly, California voters, and the United States Congress to be effective. As foreseen by Dolwig, the motion did not get out of meetings in the Assembly.

Various groups advocate for the independence of California as a sovereign state. Common arguments in support of freedom are often based on the fact of California having the 5th largest economy worldwide, and for being home to the global centers of technology (Silicon Valley) and entertainment (Hollywood). However, most of these organizations have little to no support from the California locals.