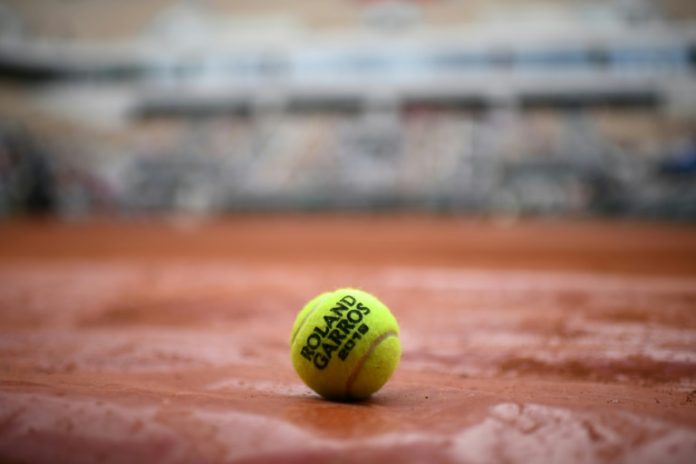 Highlights of the third day at the French Open, the final Grand Slam tournament of the year, on Tuesday (all times GMT):

1120 PLISKOVA BATTLES PAST SHERIF, OSTAPENKO THROUGH

Second seed Karolina Pliskova of the Czech Republic overcame a sluggish start to beat Egyptian qualifier Mayar Sherif 6-7(9) 6-2 6-4 in the first round.

Pliskova retired during the final of the Italian Open in Rome last week after receiving treatment on her back and leg.

Jelena Ostapenko, the 2017 champion, eased into the second round with a 6-2 6-1 victory over American Madison Brengle.

Play began in cold conditions under the retractable roof on Court Philippe Chatrier. The temperature was hovering around 15 degrees Celsius and showers are forecast throughout the day.