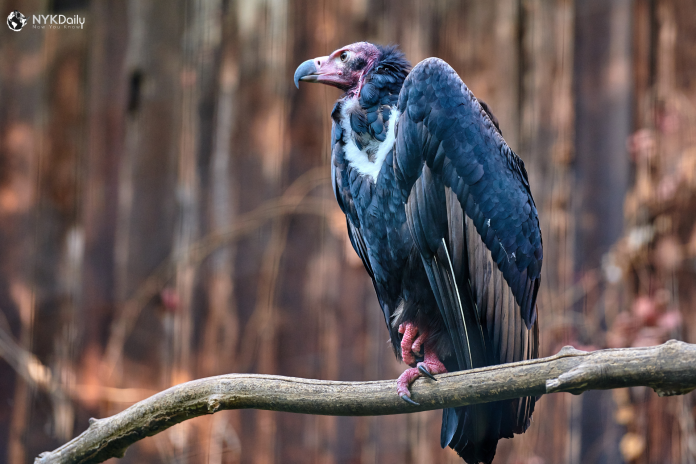 Nature lovers and bird watchers on Saturday expressed grave concern over the fast declining vulture population in the country and demanded a national policy for their conservation.

Vulture Day is celebrated on 4th of September.

At a meeting to observe the International Vulture Awareness Day organized by the Biodiversity Research and Development Society (BRDS) in collaboration with green groups through video-conferencing, activists demanded firm action by government agencies to conserve the vulture population.

Environmentalist Devashish Bhattacharya said vultures as scavengers have a very critical role in the eco-system. Unfortunately, a large number of these birds have been killed by poachers who have been supplying them for medicinal purposes.

The BRDS President Dr K P Singh said the United Nations Environment report released in 2019 had listed only 10 of the 22 varieties of vultures found all over the world. In India only nine species of vultures were found, including the residential and migratory. These species were the Long-billed vulture, White-backed vulture, Slender-billed vulture, Himalayan-griffon vulture, Bearded-vulture, King-vulture, Egyptian vulture, Cinereous-vulture and Eurasion-griffon vulture.

“Unfortunately, all these species are under threat of extinction. In Agra region the Egyptian vulture species is under grave threat. Two years ago, there were nine in Etah area, eight in Mathura, three at the Dussehra Ghat near the Taj Mahal, five in Bah, two each in Keetham lake area and Achnera town,” Singh added.

The exact count of the numbers can be done only through GPS by the forest department personnel.

In neighbouring Bharatpur district of Rajasthan, nearly 30 Egyptian vultures were seen in the bird sanctuary area, till nearly five years ago according to bird watchers Dhirendra and Mehranuddin. “Now only a few breeding sites of Egyptian vultures are left in Agra and nearby at Bayana, Mathura, Dholpur and Bharatpur. We feel there is an urgent need to conserve these sites.”

Interacting through video from Madhya Pradesh, Dilsher Khan and Dr Sonika Kushwaha, who have done extensive studies, said “vultures make nests in cracks, old buildings and the ruins of rocky hills. During mining of the hills for stones and due to large-scale new constructionS coming up everywhere, the habitats of vultures have come under threat.”

Devendra Singh Rathod and Sara Khan demanded that the state governments take steps to develop sites for the preservation of vultures. A site identified by the nature lovers is Pharenda in Maharajganj.