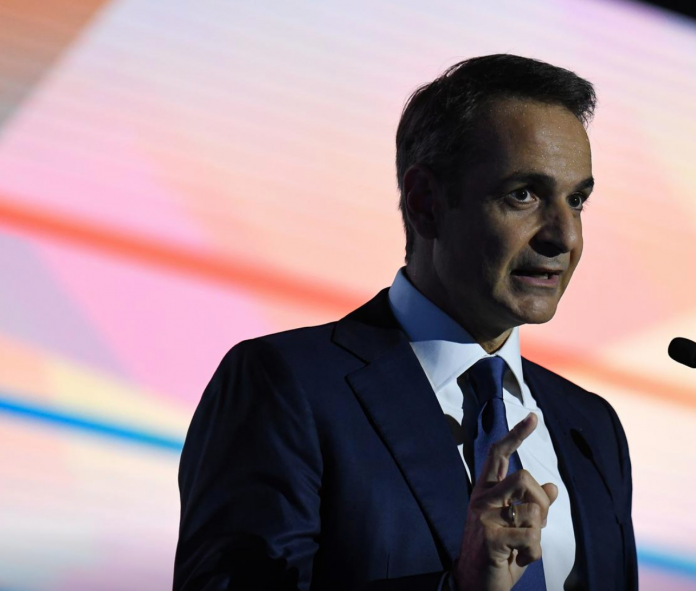 Greek Prime Minister Kyriakos Mitsotakis said on Sunday the return of Turkish survey vessel Oruc Reis back to its southern province of Atntalya was a positive first step to ease tensions with Turkey over offshore natural resources.

“The return of Oruc Reis is a positive first step, I hope there will be continuity. We want to talk with Turkey but in a climate without provocations,” Mitsotakis told reporters in Thessaloniki.

He said dialogue is the only way to tackle the sole problem between the two countries – the delimitation of maritime zones.

“The first step (by Turkey) will be the prologue of an improving situation in our bilateral relations,” he said.

Mitsotakis also said six of the 18 Dassault-made Rafale fighter jets Greece plans to purchase to beef up its air force will be new and the rest slightly used.

Greece also plans to upgrade four of its frigates and acquire another four, the conservative premier said.