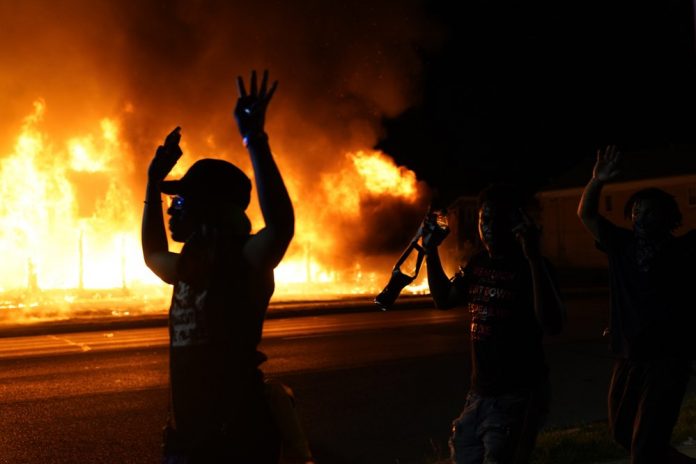 Several German policemen, suspected to have been involved in at least five far-right online chat groups, were suspended, a Minister said.

Addressing the media on Wednesday, Herbert Reul, minister of the interior of the German federal state of North Rhine-Westphalia (NRW), said that almost 30 officers were accused of “sending and receiving right-wing extremist propaganda in at least five private WhatsApp chat groups, which were apparently used exclusively or predominantly by police officers”, reports Xinhua news agency.

Reul called the development a “disgrace for the NRW police”.

One of the chat groups is believed to have been established in 2013.

Photos of Adolf Hitler and a “fictional description” of a refugee in a gas chamber were also shared in the chat groups, the Minister said, adding the suspensions took place on Wednesday.

A special internal commission has been set up to investigate the case and numerous searches across 34 police stations and residences in NRW were carried out, Reul said.