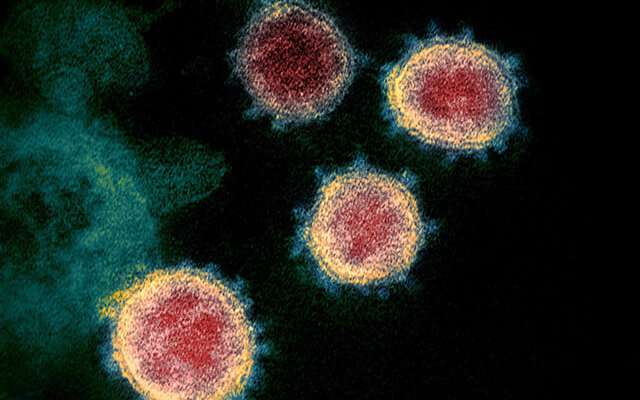 At least 11 people infected with COVID-19 traveled to Arizona and passed the disease to others, starting local transmission chains that seeded the state’s earliest coronavirus outbreaks starting in mid-February, according to a newly published paper.

Looking at genomes sequenced from virus samples collected in March and early April, researchers found that 80% of the studied genomes stemmed from those 11 people. They likely arrived through domestic travel but the genomes can ultimately be traced back to virus lineages that circulated heavily in Europe before they came to the United States, the researchers found.

Those are among the findings from the first paper published by the Arizona COVID-19 Genomics Union, organized early in the outbreak by researchers from the Translational Genomics Research Institute and Arizona’s three universities. Their peer-reviewed findings appear in the journal “mBio.”

They found that a person from Arizona State University, who was isolated in January with COVID-19 after traveling to the epicenter of the outbreak in China’s Hubei province, did not infect anybody else.

“We were able to determine that public health interventions do work,” said Brendan Larson, a Ph.D. student at University of Arizona who is working on the project.

The paper looks at only a fraction of the 3,000 Arizona viral genomes that have been mapped so far. The scientists hope to eventually map 10,000 genomes and publish more findings.

Using powerful computers, researchers can pinpoint random mutations in the genomes of viral samples and build a sort of family tree that shows the lineage from one sample to those that came before it.