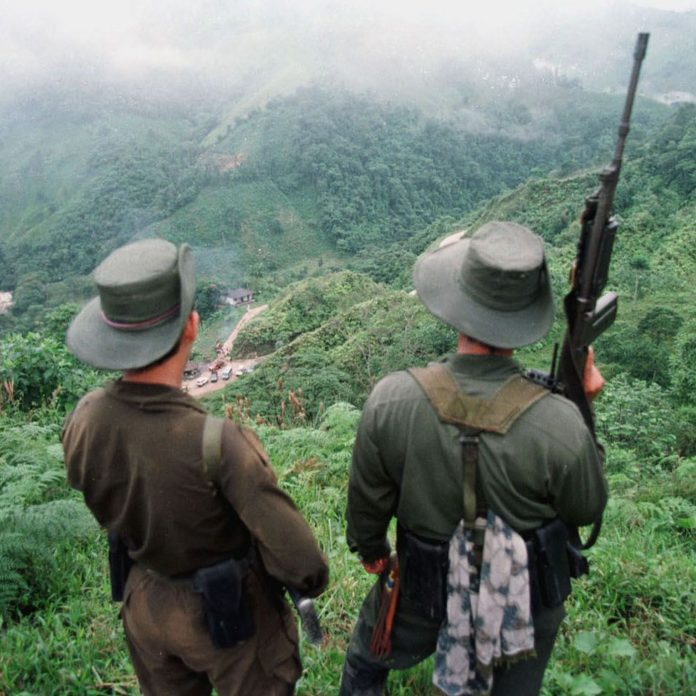 Eight former commanders of Colombia’s demobilized FARC guerrillas on Monday asked forgiveness for kidnappings committed by the rebel group during the country’s armed conflict and said they regretted the grave error.

It is the first time since the November 2016 peace deal between the government and the demobilized Revolutionary Armed Forces of Colombia (FARC) that a group of former commanders, including former leader Rodrigo Londono, known by nom de guerre ‘Timochenko’, have asked for forgiveness and accepted they had made mistakes.

“We are here to publicly ask forgiveness of all our victims and their families from the bottom of our hearts,” the now-members of the FARC political party said in a statement. The party preserved its Spanish initials after changing its name to the Revolutionary Alternative Common Force.

“The kidnappings were a serious error for which we can only apologize,” they said.

Colombia’s government and human rights groups accuse the demobilized guerrillas of having kidnapped thousands of civilians and members of the armed forces during the rebels’ part in a more than 50-year conflict that has left 260,000 dead and millions displaced.

The members of the FARC political party admitted kidnappings had deeply wounded those affected and damaged their legitimacy and credibility beyond repair by having deprived their victims of their dignity and freedom.

The FARC leaders reiterated their commitment and willingness to testify about what took place during the conflict in court hearings and to give explanations to Colombian society.

Former rebel leaders are in the process of giving testimonies in the Special Jurisdiction for Peace (JEP), a court that can impose sentences restricting freedom for between five and eight years on those who acknowledge responsibility and confess to their crimes.

However, those who do not take responsibility for their crimes will receive jail sentences of between 15 and 20 years.