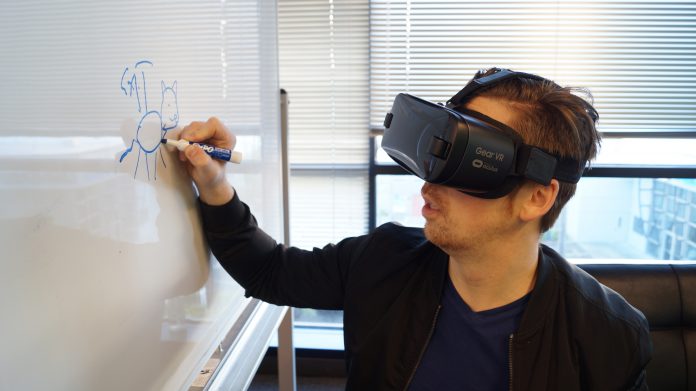 The internet can be a way for us to escape reality and our responsibilities. But what if we tell you everything you see online can be your new reality? With the constant rise of technology, it has now allowed us to alter our perspective of reality. This is all because of Augmented Reality apps. You just have to point your device at something, which would open you to many possibilities.

So, in this article, we will be giving you some of the best AR apps that you can enjoy and indulge yourself on without even worrying about any consequences from the real world. But for people who don’t know what augmented reality is, we’ve got you covered.

What is Augmented Reality Anyway?

If you don’t have any idea what this is, you don’t have to worry about anything as we will be giving you a precise meaning of the words. In simpler terms, augmented reality is a way of interacting in an augmented world where objects can be enhanced or altered by computer-generated alterations.

This could affect all your senses, be it auditory, visual, olfactory, and somatosensory. Though, it shouldn’t be confused with virtual reality. It’s a common misconception that AR and VR are the same. AR uses an exotic technology that transforms the real world while VR integrates the real world into a virtual world.

Civilization AR from the BBC is one of the top-rated augmented reality apps. It is made with collaboration from BBC’s documentary called Civilization as well. This is a great learning AR app that gives you knowledge about historical artifacts. It is essentially like having a gallery within your smartphone.

There are over 30 artifacts from all over the world that you can examine with the help of the Civilization AR app. Every artifact is seen in 3D, which gives you a realistic experience. There are also many other features in the app that enhance and improve your overall experience with the app.

Just a Line AR app is for all the people who love to doodle anywhere. Created by Google Creative Lab, this AR app enables you to bring your doodles to life. The idea may seem simplistic to you, but it proves to be a fun experience overall. Just try and open the app, wait for it to load, then start your doodling anywhere.

The app utilizes the space around you. Just by using your finger, you can draw anything that you can imagine. You can also move around to see your drawings in 3D. If you want your kids, or you just want to nurture the creative side in you, then Just a Line is the perfect AR app for you.

Do you still recall when Niantic’s Pokémon Go was at the top of everything? Even though the app’s hype went away, it doesn’t mean that it’s not an extraordinary augmented reality app. It is one of the first apps that initiated AR globally. It didn’t only start a renewed enthusiasm in Pokémon, but it also encouraged many you to do some exercise by walking around just to catch your Pokémon.

If you are not familiar with the game’s mechanics, it is frankly quite straightforward. Using your device, you can catch different first-generation Pokémon in your surroundings. It gives you an actual feeling that you are a Pokémon trainer. Now there are more than 500 Pokémon that can be captured all around you.