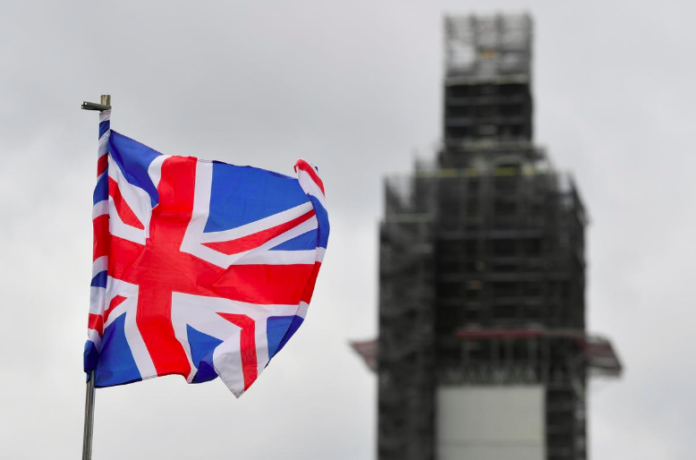 International women’s cricket could struggle to attract enough investment due to the financial impact of the COVID-19 pandemic, England’s director of women’s cricket Clare Connor said.

The women’s World Twenty20 cricket final between Australia and India on March 8 attracted more than 80,000 to the Melbourne Cricket Ground – a sign of the popularity of the women’s game -before the COVID-19 shutdown.

The 50-over World Cup, which was scheduled to be held next year, was postponed to 2022 and Connor said unless international cricket is played regularly over the next 12 months, some teams will face financial problems.

“It’s worrying,” former England women’s captain Connor told BBC Sport. “Some boards will struggle over the next year, if they’re not already struggling. It’s a concern.

“The worry is that other boards won’t be able to invest the same level of finance, focus and commitment that the England and Wales Cricket Board and one or two others are more easily able to do.”

England’s women’s team are in the middle of a five-match T20 series against the West Indies.

Australia’s women beat New Zealand on Saturday in the first international match to be played in either country since March.

“The narrative was about women’s sport being disproportionately affected compared to men’s sport. That was really concerning, but it also fuelled me to make sure that wasn’t our reality,” Connor said.

“The appetite for international women’s cricket was that strong six months ago.

“I’m sure it’ll come back… there’s a lot of water to go under the bridge until we get to that point, but I’m really pleased with what we’ve achieved in the past six months.”