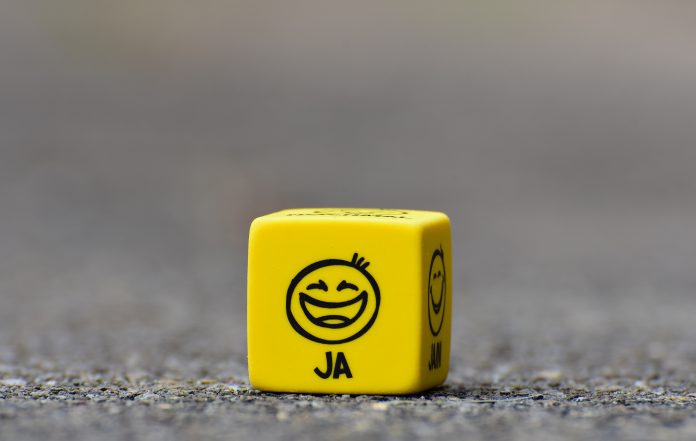 Did you ever experience that feeling where you received a text message containing emojis only, and you don’t know what it meant, so you only respond with a thumbs-up emoji? Did you also experience sending text messages without emojis these days and the person you texted thought you are mad, bored, or annoyed?

In this generation, people talk with emojis. It is significant using emojis these days. It is a way how we express ourselves or emotions through text messages or even emails. We tend to change the characters in our text to emojis, and somehow people understand it. In this article, we are going to tackle how emojis started and how to use it.

Emoji originally means pictograph, it comes from a Japanese word E means picture, and Moji implies character. It came from a Japanese telecom from 1999 that released 176 original emojis for pagers and mobile phones. People think that emoji comes from the root word emotion, but it has nothing to do with that, and it’s purely coincidental.

Before, a simple colon and close parentheses mean a smiley face. There were just emoticons from the ’90s that were used in the chat room discussions. Now, there’s emoji. Through the years, emoji expanded and upgraded into not only a smiley face, but it also comes with a lot of facial expressions, objects, signs, plants, food, and animals.

As emojis became widespread, it also began to grow. It started to add activities, jobs, mythical creatures, and even animals with facial expressions. It is also beginning to diversify, which adds options for choosing the skin color on people emoji, alongside families that illustrate same-sex parents, single parents, other countries’ food, and flags.

Emojis continues to evolve every year with every update in your phone’s operating system. It appears to be a relevant lingo of the digital age and not just decorative art for your messages.

As mentioned earlier, we nowadays talk with emojis. We tend to use emojis so that people would know what and how we feel. For example, your friend asks you what you’re doing right now, and you responded with reading with a book emoji, or when you’re about to ask someone to a dinner date, you added a red heart, clinking glasses, a fork and a knife emojis.

There are many ways to express your emotions. It could either be physical or verbal and now you can also describe them through your text messages or emails. Emojis aids in how the tone is conveyed in text conversations. Messaging someone with, “I’m okay.” with a neutral face emoji is not the same from “I’m okay.” with a smiling face with smiling eyes emoji.

“That’s great.” with an expressionless face emoji, sounds more sarcastic than a “That’s great.” with a beaming face with smiling eyes emoji. Year after year, some emojis have been given alternative meanings. For other people, a simple fruit could mean something inappropriate. That is why it is always important to make sure of what emoji to use when sending a message.

Emojis are universal. It is a new language that is expanding and booming throughout the years. There might be differences of interpretation, just like thumbs up in other cultures are offensive. Emojis are helpful in that you can use it in many different ways, and not only just punctuation at the end of your message. Consider it as nonverbal communication. It is primitive and instinctive. Other new languages are rising in today’s era, but for now, emojis are taking over the digital world.