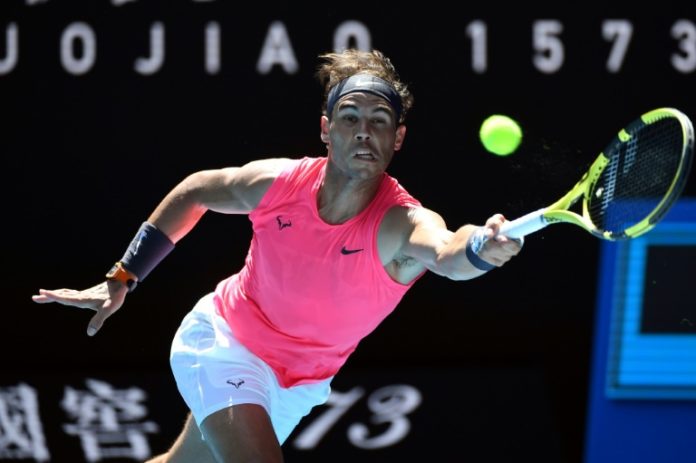 Less than two weeks after being disqualified from the U.S. Open, Novak Djokovic’s frustration boiled over once again as he smashed his racket in a fit of rage during his 6-3 4-6 6-3 win over Dominik Koepfer in the Italian Open quarter-finals on Saturday.

The top-ranked Serb was broken to love in the sixth game of the second set following which he threw his racket on the ground, drawing a warning from the chair umpire.

“Well, let me tell you it’s not the first nor the last racket that I’ll break in my career,” Djokovic, 33, told reporters. “I have done it before, I’ll probably do it again. I don’t want to do it, but when it comes, it happens.

“That’s how I guess I release sometimes my anger. And it’s definitely not the best message out there, especially for the young tennis players looking at me.

The Serb was disqualified from the U.S. Open after inadvertently hitting a ball into a line judge’s throat during his fourth-round match against Pablo Carreno Busta. [nL8N2G30NM]

Djokovic, who apologised at the time and vowed to take away valuable lessons from the incident, reiterated that he was working on his “mental and emotional health” to try and help keep a lid on his emotions.

“It’s always been part of my, I guess, training and recovery, as well, developing strong character and understanding myself on different levels, holistic approach to life,” the 17-time Slam champion said.

Djokovic, who faces Norway’s Casper Ruud in the semi-finals, will fancy his chances of sealing a record 36th Masters 1000 crown following nine-time champion Rafa Nadal’s shock exit at the hands of Diego Schwartzman.

Rafa Nadal refused to make excuses for his shock defeat by Diego Schwartzman in the quarter-finals of the Italian Open, insisting that his focus is now on fine-tuning his game ahead of the French Open which begins Sept. 27.

The nine-time Rome champion looked well off the pace in his 6-2 7-5 loss to the 15th-ranked Argentine, an opponent he had defeated nine straight times heading into Saturday’s encounter in the Italian capital.

“It was not my night. He played a great match, I think, and I didn’t. These things can happen. After such a long time without competing, I played two good matches, and now I played a bad one against a good opponent.

“That’s how it is. I just want to congratulate Diego and I’m going to keep working.”

Nadal, who skipped the U.S. Open in New York due to COVID-19 concerns, said he would regroup before heading to Paris, where he will bid for a record-extending 13th title.

“It’s a completely special and unpredictable year. I probably will go back home and then let’s see what’s going on,” the 19-time Grand Slam champion said.

“I did my job here. I did a couple things well and other things bad. I’m going to keep working and keep practising with the right attitude and try to give myself a chance to be ready.”