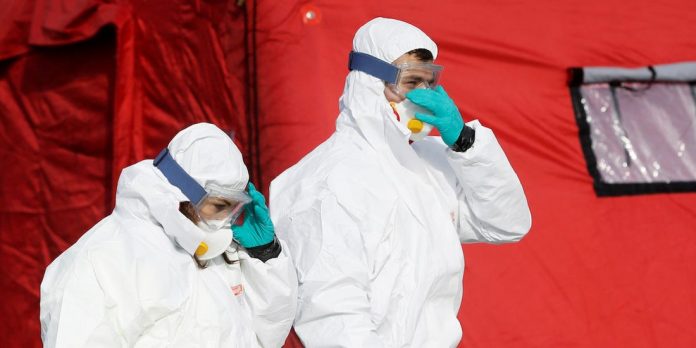 The Czech Republic’s chief public health officer has tested positive for the new coronavirus and isolated herself at home, a health ministry spokeswoman said on Wednesday, as infections accelerated across the central European country.

Jarmila Razova, 58, has spearheaded the government’s efforts to curb the virus since taking her job in March. She has been in close contact with Prime Minister Andrej Babis and other top government officials.

On Tuesday, Razova took part at a presentation of a new phone app meant to warn people of risky contacts, sharing the floor with Health Minister Adam Vojtech and other senior officials in charge of dealing with the epidemic.

Health Ministry said Vojtech and other top health officials would undergo tests on Wednesday before the next course of action is decided. Vojtech would go into home isolation, the ministry said.

The country of 10.7 million has fared better so far in the pandemic than its western peers, recording 425 deaths in connection with the illness.

But infections have spiked in recent weeks, with the government opting not to bring back lockdown measures and only re-introducing limited requirements to wear face masks on public transport and in public buildings as of Tuesday.