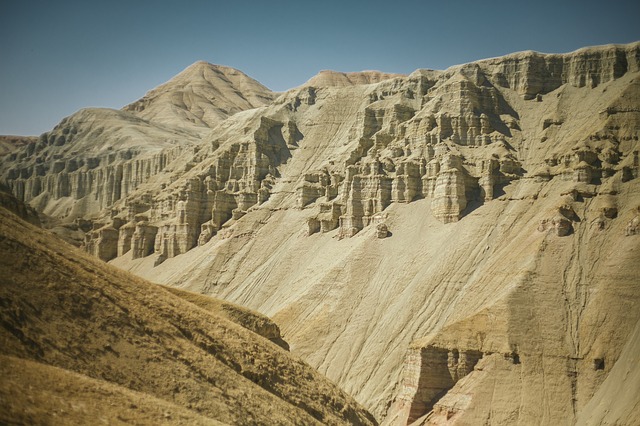 Almaty is the most populous city in Kazakhstan and was Kazakhstan’s capital until the town of Nur-Sultan was claimed to be the new capital of Kazakhstan. Standing along the Silk Road, Almaty is the gateway to the country.

The secluded city of Almaty, with a backdrop of the snowcapped Zailiysky Alatau, has always been among the most attractive Russian conceptions in Central Asia. Today Almaty is a subtle blend of SUVs, upscale suburban apartments, Western-style coffee lounges, glitzy shopping malls, dance-till-dawn nightclubs, expensive restaurants, and ski resorts.

Things to do in Almaty:

Places to explore in Almaty:

Almaty’s best museum takes you through Kazakh’s history from Bronze Age funerals and nomadic culture to World War 2 reparations, telecommunications, and the capital shift Nur-Sultan, with many fascinating artifacts on display. An extended replica of the Golden Man (a national emblem of Kazakhstan; a 3rd-century warrior whose gold-clad remains were unsealed in 1969) can be seen in the entrance hall. Displays include hall one that deals with archaeological discoveries and early records up to Genghis Khan, with balbals (totem-like stones bearing the carved faces of honored chieftains or warriors, placed at holy spots by early nomadic Turks) and replicas of some of Kazakhstan’s principal monuments.

This 1000-meter hill on the city’s southeast edge is crowned by a 372m-high TV tower visible from miles away and provides excellent views over the mountains and the city, plus a collection of attractions at the top. The best way up is by the cable car. At the top, you’ll find numerous restaurants and cafes, a roller coaster, craft shops, a zoo, a kid’s playground, and bronze statues of the original four Beatles, placed here on the action of local fans in 2007.

This large, two-level market has an authentic flavor of Central Asia and is worth putting on your itinerary. The stalls are stacked with fresh and dried fruit, nuts, smoked fish, Georgian sweets, ready-made Korean salads, spices, cheeses, medicinal herbs, sausages, and large chunks of fresh meat. There’s a whole row dedicated to horsemeat. You can get fermented horse milk ( kymyz), fermented camel milk (shubat), and fresh pomegranate juice here too – and cafes covering place will serve a bowl of long, stout noodles (Laghman) or fried rice with meat and vegetables (plov) with bread and tea.

This is the nation’s best art collection, with Russian, Kazakh, and Western European art and a room of top-class modern Kazakh handicrafts, with much English explanatory material. Particularly impressive is the space on Russia’s Mir Iskusstva movement and the extensive collection of paintings by Kazakh Abylkhan Kasteev.