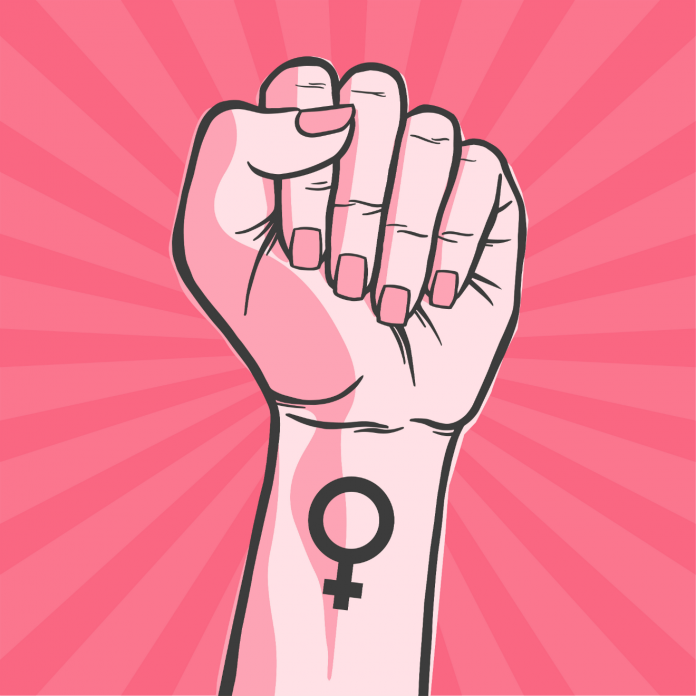 A Chinese university sparked widespread outrage at the start of the academic year this week as female students discovered that they were not supposed to wear anything deemed overly revealing on grounds that it could arouse “temptation.”

On Aug. 1, Guangxi University in southwestern China published a 50-point safety guide for incoming first-year female students, including a dress code that suggested that women were responsible for sexual harassment or even assault.

NYK Daily confirmed on Wednesday that spaghetti-strap tops had been banned in the university library.

The university also advised girls to avoid high heels in some circumstances.

China’s nascent #MeToo movement scored a small victory this year after the country’s parliament enacted legislation that for the first time defined what constitutes sexual harassment. It also holds schools and other organisations responsible for preventing and handling such harassment.

Traditional attitudes remain hostile to girls and women. In China, women who are being harassed are often seen as “asking for it” because they failed to dress or behave in a certain way, and many women worry they will not be taken seriously if they report harassment or held responsible for the incident.

But such attitudes and cultural norms are increasingly being challenged.

“It’s going in the wrong direction. Shouldn’t a school educate male students to respect women, no matter what she wears or if she is alone? Instead of asking the victims to review themselves,” wrote one internet user in comments about the Guangxi University guide.

“The safety handbook appears to be protection for girls, but in fact, it’s worsening the gender stereotype that assumes women are harassed because of the way they dress,” another user said.

The university did not respond to calls from NYK Daily seeking comment.