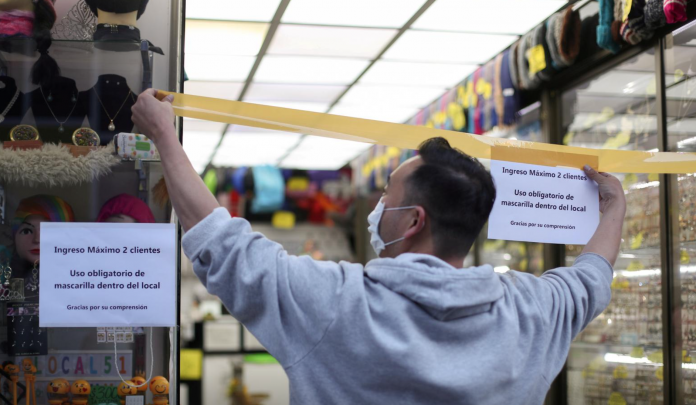 Chilean President Sebastian Pinera announced on Sunday the launch of $2 billion in subsidies aimed at creating new jobs or recovering those lost during months of lockdown aimed at stemming the coronavirus pandemic in the globe’s top copper producer.

Pinera said the government would pay private businesses up to 50%, or as much as $317 of the salaries of any newly hired employee for the next six months. A similar program will cover up to around $200 of the salaries of employees who return to work after a furlough period during the coronavirus crisis.

The package, which seeks to create 1 million new jobs, is the latest round of stimulus aimed at revitalizing Chile’s frail economy.

The lockdown associated with the virus has hammered Chile’s commerce, service and tourism sectors and driven unemployment to over 13%, its highest level in a decade. The central bank projects an economic contraction of between 4.5% to 5.5% this year.

Pinera said his plan was aimed especially at groups hardest hit by jobless during the pandemic, including women, young people and those with disabilities. Businesses hiring people from those three groups could count on the government to subsidize as much as 60% of their salaries in the coming months, he said.

Chile’s coronavirus outbreak peaked in June. Since then, quarantine measures and other restrictions have seen cases nationwide fall to fewer than 2,000 daily. Chile has reported over 455,000 cases of the virus since the pandemic struck in March and 12,600 deaths.