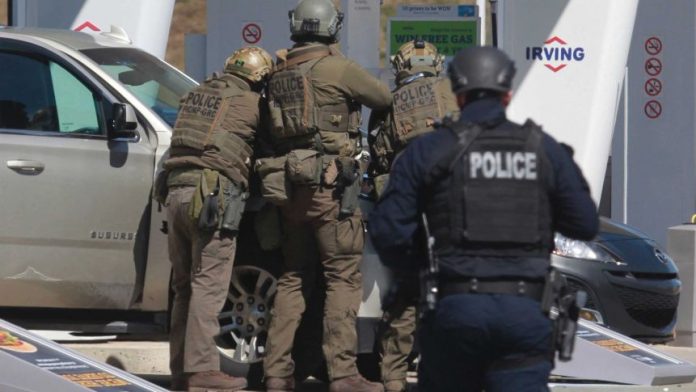 Canadian police have arrested a man on suspicion of lying about having joined Islamic State and committed execution-style killings, charging him with “hoax-terrorist activity”, authorities said late on Friday.

Starting in 2016, Shehroze Chaudhry, made social media posts talking about his role with Islamic State and also gave several media interviews but a Royal Canadian Mounted Police investigation found the 25-year-old had no links to the group.

“The charge stems from numerous media interviews where the accused … claimed he traveled to Syria in 2016 to join the terrorist group ISIS and committed acts of terrorism,” the RCMP said in a statement.

The RCMP said the interviews and podcasts that featured on a television documentary raised public safety concerns amongst Canadians. Chaudhry will appear in an Ontario court on Nov. 16.

“Hoaxes can generate fear within our communities and create the illusion there is a potential threat to Canadians, while we have determined otherwise,” the RCMP said.

Many other Canadians have been charged with terrorism offences for joining Islamic State.