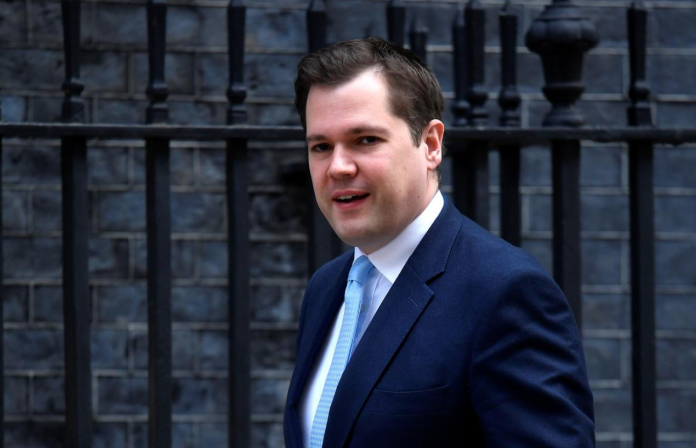 The British government has refused to allow a new open cast coal mine to be built in northeastern England, the minister for Housing, Communities and Local Government Robert Jenrick said.

Northumberland County Council agreed in 2016 that developer The Banks Group could extract 3 million tonnes of coal by cutting an open cast, or surface mine, near Druridge Bay, Highthorn.

Former minister Sajid Javid rejected the application in 2018 following a public inquiry, but this decision was challenged by in the high court.

Jenrick said he found the proposal was not environmentally acceptable.