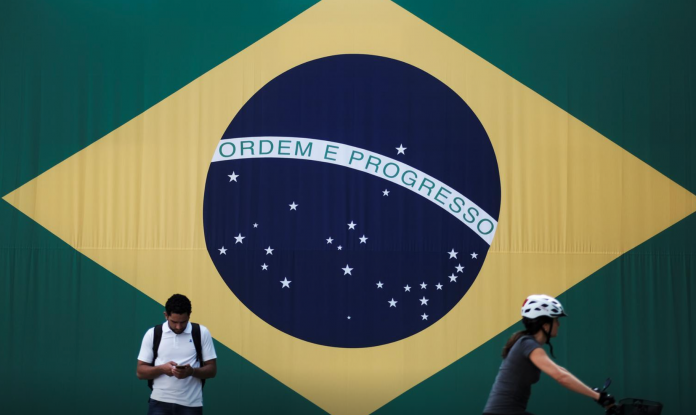 That compares with an accumulated deficit of 52.1 billion reais in the same period last year, Treasury said.

In the 12 months to August, the deficit totaled 647.8 billion reais, or 9% of gross domestic product, Treasury said. The government’s 2020 forecast is for a record-busting primary deficit of 871 billion reais, or 12.1% of GDP, assuming the economy shrinks this year by 4.7%.

Net revenues in August rose nearly 6% in real terms from the same month last year to 102.1 billion reais, mainly due to the partial reversal of certain tax deferrals, Treasury said.

Spending in August was 74% higher at 198.1 billion reais, Treasury said. This included 93 billion reais on crisis-fighting measures, including 45.3 billion on emergency transfers to millions of Brazil’s poorest people and 15 billion reais support for local governments.

Gross government debt may reach 94% of GDP this year, well above the average across emerging countries of 62% of GDP projected for this year, Treasury said.

“The crisis facing the country could turn into a promising moment for advancing reforms, focusing on fiscal consolidation and productivity in the economy,” Treasury said in a statement.

“Only the continuity of the reform agenda can maintain an economic environment that will attract investment, with low interest rates and inflation under control, allowing sustainable growth, which is fundamental …. to control (the) public debt,” it said.