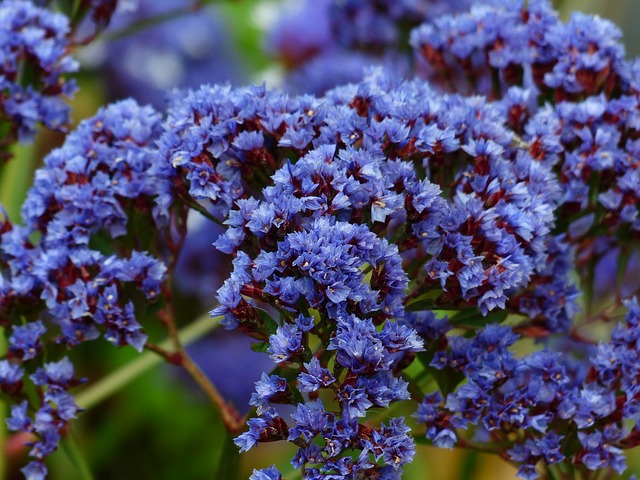 Are you bored? Are you tired of everything that’s happening right now? If yes, then you can’t blame yourself. Ever since the pandemic started, many of us are now at home, twiddling our thumbs with nothing to do.

To fight off the boredom, we’ve compiled a list of not so useless trivia to help you burn time. Although these facts might not help you in any way, having additional info about something can be of great help sometime or someday. Who knows, maybe you’ll get a good laugh on some of the things mentioned below:

Although some of you won’t get to encounter a bear out in the wild for some time, it’s good to know something about these strong creatures. Like other mammals living in cold environments, bears hibernate. During cold winters, bears enter into a trance-like state where they’re asleep for long periods.

Here’s one of the many useless facts you’ll read on this list: Bears don’t poop when hibernating. Since they’re asleep most of the time and barely eat, they don’t poop. Since they’re also living in dens that barely fit them, pooping wouldn’t really be a good idea.

There’s a law in some countries barring a person from hugging a tree. Curiously, it is illegal for anyone to hug a tree in China. This weird law came into existence because of protests in the form of a mass tree-hugging. Although hugging trees technically doesn’t hurt anyone, Chinese politicians in the medieval times thought the protesters were an evil cult planning to overthrow the current dynasty.

Interestingly, the law is still in effect today, and violators can either be fined, jailed, or sent to a reform school. Depending on the gravity and situation, repeat offenders may face all of the punishments.

Chances are, there might be bull sharks in the water. Yes, you read that right, sharks. The story is that a river once flooded and reached the ponds. The sharks were washed away by the flood and have been calling the ponds their home ever since. Instead of fishing them out, locals made them attractions instead. Now, that’s Australia for you.

The next time you’re at a fast-food restaurant ordering some French fries, try saying Belgian fries instead, or maybe not. Contrary to their name, french fries aren’t really french. During World War I, American soldiers who were stationed in Belgium often enjoyed these fried treats. Being served by french-speaking Belgians, they called the dish “French Fries.” The name stuck, and here we are, wanting to order french fries.

When it comes to excitement, you can be sure that watching tennis won’t disappoint. Watching pros such as Serena Williams, Roger Federer, Novak Djokovic, Rafael Nadal, and Dominic Thiem duke it out on the tennis court is a spectacle to behold.

Smoking is Bad for Insects too

All of us know that smoking is bad for our health. You see this warning everywhere, from billboards to the packets of the cigarettes itself. Smoking is also banned in specific areas, such as hospitals and schools.

Although people know the health consequences you get from smoking, some don’t know exactly why they get sick from it. For one, a cigarette has lots of toxic chemicals in it. Even in its simple form, the tobacco leaf itself has nicotine. Nicotine, which people enjoy cigarettes, was once used as a natural pesticide.

We often see Bamboo as this long, sturdy tree used for construction. Known for its durability, one would think that Bamboo is one of the best hardwood out there. However, Bamboo doesn’t belong with hardwood because it isn’t a tree at all. Believe it or not, Bamboo is a grass species, and it’s the tallest grass in the world.

We hope you had fun reading these facts that may or may not have something to do with your life. Reading facts like this is better than sitting down all day with nothing to do. Then again, knowledge is power. So it’s good to know at least some facts that you can share with your friends and family.