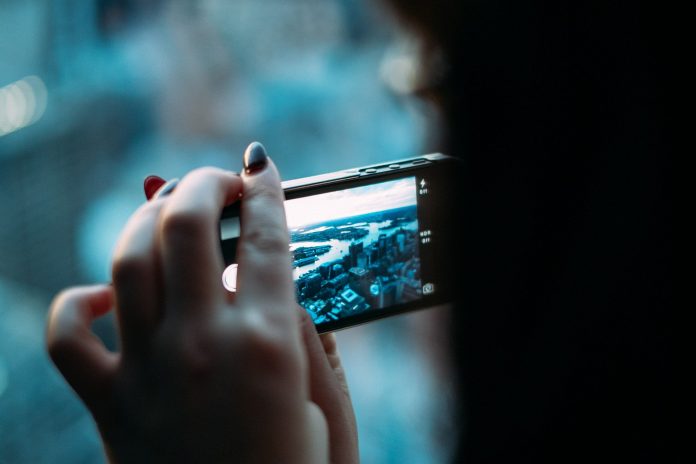 (IANS) Chinese display giant BOE is planning to ship more than 40 million units of flexible organic light-emitting diode (OLED) panels this year, the company revealed during its conference call for the first half of 2020.

The display maker is also planning to expand its OLED production line which is expected to go live in the second half of 2021.

In addition, the firm will ship OLED panels to Apple, of both B11 and B7 lines. BOE’s first flexible OLED line was the B7, which began operations in 2017.

During the conference call, BOE said they will begin the production of miniLED panels in the fourth quarter.