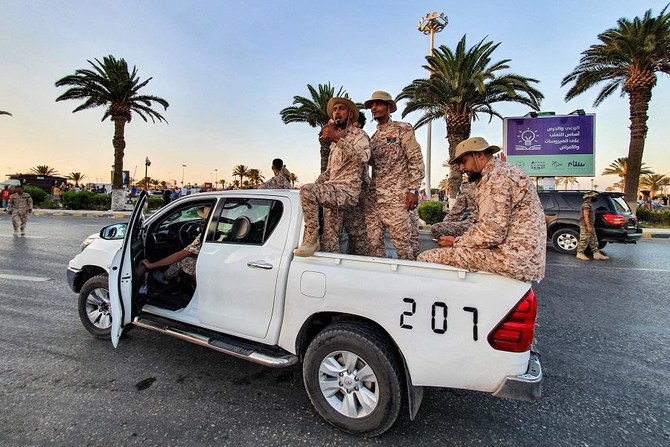 A loud blast hit the Libyan capital Tripoli early on Tuesday, residents said, with the noise audible across much of the city and dark smoke in the sky.

Local television stations reported that a suicide bomber on a motorbike had detonated a device at a roundabout where the main highway from the west enters the city, but there was no immediate official confirmation.

If confirmed as an attack, it would be the first for more than a year.

“I was driving on the motorway early morning at about 7.30 and I heard a massive explosion… Most of the other vehicles turned back after we saw black smoke in the sky,” said a witness who asked not to be named.

Libya has been convulsed by political chaos and warfare for much of the period since the 2011 revolution that ousted Muammar Gaddafi.

The country is split between the Tripoli-based Government of National Accord (GNA) and the eastern-based Libyan National Army (LNA) loyal to Khalifa Haftar in Benghazi.

In June, the GNA ended a 14-month LNA assault on the capital and forced it to retreat, bringing a close to months of heavy bombardment.