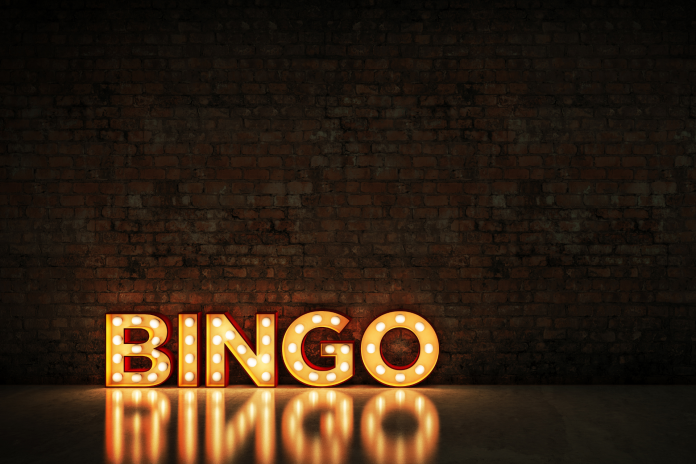 Gamblers don’t often tend to think of bingo in the same way as they would other gambling games such as the slots, blackjack or poker, however the truth is that the best online bingo is a more flexible and multi-faceted game than all of these. It speaks volumes that the game is still used just as much in schools as it is in bingo halls, meaning that it is simultaneously a fantastic gambling game and educational tool.

Over the last century bingo has really come into its own too, mainly as a result of Edwin S. Lowe and his standardisation of bingo scorecards. Bingo halls have been opening all around the world, however in the 21st century a new development has captured the imagination of younger bingo players especially. That development is bingo bars, but are they a new trend? Read on to find out.

A brief history of bingo halls

Before we get into bingo bars, it is worth just recapping the history of bingo halls, as this can provide a lot of well-needed context in regard to modern bingo bars. Whilst the actual game of bingo has been around in some shape or form since as early as the 15th century, actual bingo halls only really started spreading across the world during the 20th century.

This is because there wasn’t a standardised version of bingo until Edwin S. Lowe invented the universal set of scorecards, however as soon as this became popular bingo halls popped up across the US and beyond.

What is a bingo bar?

So then, first things first, what exactly is a bingo bar? Well, the answer is pretty self-explanatory to an extent: a bingo bar is an establishment in which people can play bingo, but also engage in the classic fun of bar drinking at the same time. As you might imagine, this is a pretty infectious combination of things to do, and it is no wonder that bingo bars have become so popular.

Bingo bar is also a loose term, because recently there has been a dramatic rise in bingo club nights too, where bingo brands take over nightclub spaces and offer an exciting version of bingo alongside other things such as dance offs and karaoke.

Popularity of bingo bars in the 21st century explained

But here’s the thing: why have bingo bars and club nights become so popular in the 21st century? Well, one of the main reasons is that bingo bars have managed to change the perception of bingo as a game for old people, attracting a whole new much younger demographic.

That shouldn’t be too much of a surprise either, we all know how much young people like drinking…

What is next for bingo bars?

After little more than a couple of decades bingo bars have already become very popular, and the sky is their limit in regard to this. You can expect to see many more bingo bars popping up acorss places like the UK, as well as numerous bingo club nights too.

The Perks Of Industrial Goods And Services In The Casino Industry