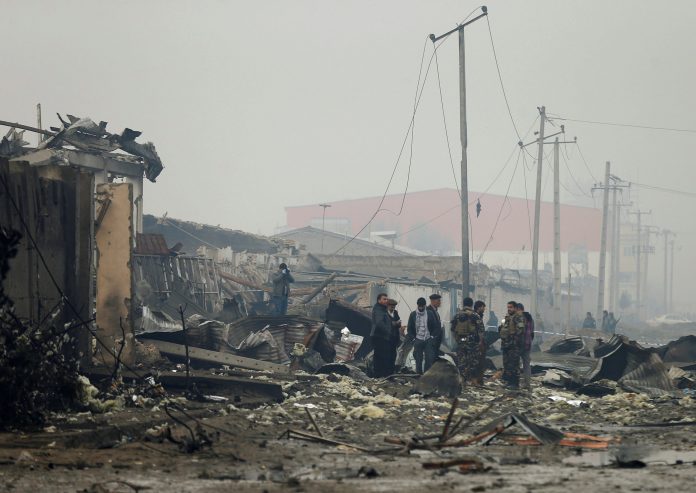 The Afghan government has rejected an allegation made by the Taliban that it was still holding 100 members of the militant group, the media reported

The Afghan government has said that all 5,000 prisoners on the list provided by the group have been released, TOLO News reported.

Nevertheless, the Taliban have warned that they will not start the intra-Afghan talks unless the government in Kabul releases the alleged 100 prisoners.

“Currently there are no Taliban prisoners with the Afghan government from the list provided. Our expectation is that the Taliban will prepare for the intra-Afghan talks,” said Sediq Sediqqi, a spokesman for President Ashraf Ghani.

The Afghan government has however, confirmed that the six hardcore and controversial Taliban inmates, whose release was publicly contested by France and Australia, have not been transferred to Doha.

According to reports, Abdullah Abdullah, head of the High Council for National Reconciliation, and the US Secretary of State Mike Pompeo will attend the opening ceremony of the much-awaited intra-Afghan negotiations in Doha.

Washington is yet to confirm Pompeo’s participation in the event.