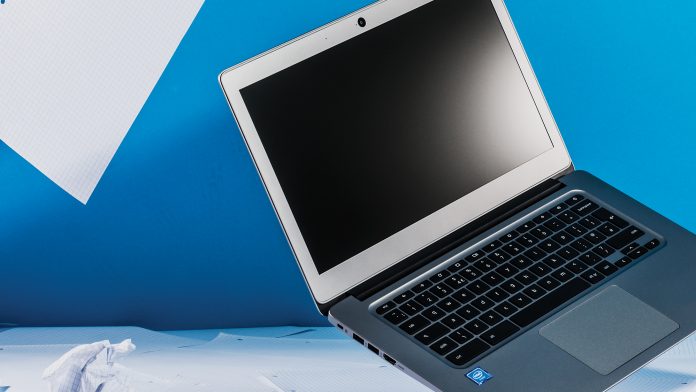 The Predator Helios 300 gaming laptop is priced at Rs 84,999 and the Predator Triton 300 gaming laptop will cost Rs 89,999. Both the products are available on Acer E-store and will available across other channels like Acer Exclusive Stores, Flipkart, Amazon, Croma, Reliance as well as Vijay Sales starting next week.

“As one of the leading PC makers in the gaming industry in India, we consistently strive to offer cutting edge technologies to equip gamers who prioritize competitive esports gaming as well as other gamers who want to push the limits of performance, comfort of use, and reassurance,” Sudhir Goel, Chief Business Officer, Acer India said in a statement.

The laptop is fully connected with Killer’s E26001 Ethernet Controller, Killer Wi-Fi 6 AX1650i and Control Center 2.0. It also supports up to 32 GB of 2933 MHz DDR4 memory, 2PCIe NVMe SSDs in RAID 0 configuration along with up to 2TB Hard Disk Drive.