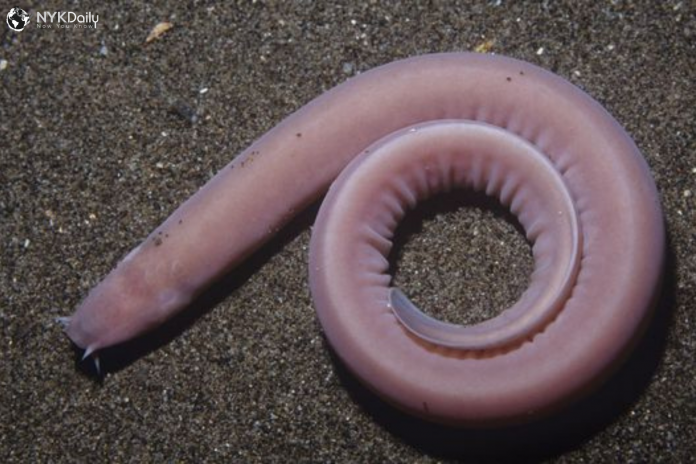 The Atlantic hagfish, also known as Myxine glutinosa, is a weight deep-sea creature. It has been primarily observed in the Atlantic Ocean.

The largest Hagfish, Eptatretus goliath, can grow to more than four feet long. Its body is coated with specialized glands that can secrete a sticky slime. A single hagfish can generate enough slime at one time to fill a large jug. This is why the title “slime eel” is bestowed upon Hagfish.

Here are six facts about these dirty devils: