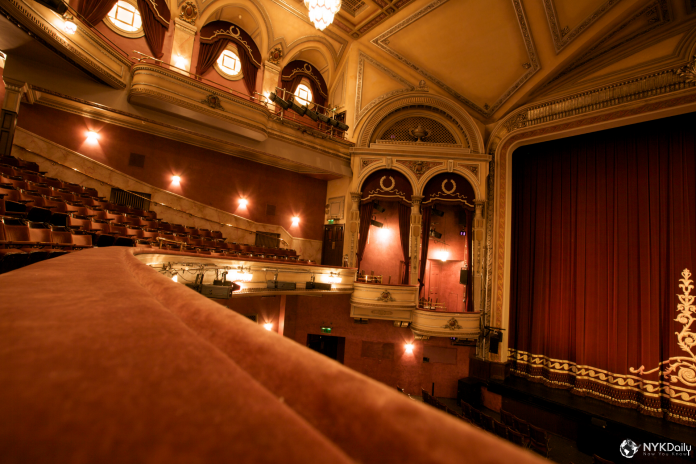 When stage actors deliver a performance with more than one character, they must demonstrate the characters’ shift using different physical movements. These changes, coupled with a change in vocal interpretation, show the viewers a dialogue between two or more characters. This illustration is referred to as ” character pops” or ” pops.”

One way to look at pops is to think of it as a scene from a TV show or movie. When two or more characters are talking, the camera shows you the first character when he is speaking, then cuts instantly to the second character when she responds. In the film industry, this is called a “jump cut.” In theater speech, the character pop is very similar. It would help if you abruptly changed your posture, facial expression, speech pattern, and other attributes you’ve attached to each character to show your audience which character you are presently portraying.

Tips to follow when you are performing as multiple characters on stage:

In addition to pops, most stage actors also use different accents or “voices” – Scottish, British, Southern, French, Valley Girl, Midwestern, Old Man, Surfer Dude, and so on – to separate their roles. But it’s alright if you don’t have an expanded accents repertoire. All you have to do is use a separate vocal interpretation for each person in your piece. You can do this by merely having your voice at a loud/normal volume for one character and then using a calm, shy voice for another. There’s also the ‘pitch’ – you can use a powerful falsetto for one, and a flat growl for another.

The most crucial thing to remember is that you must be harmonious and bold. Pops are a great way to push yourself and show off your talent as a stage actor.