How to Breakup Without Hurting Your Partner

What Are Copper Tiles? Where To Use It? 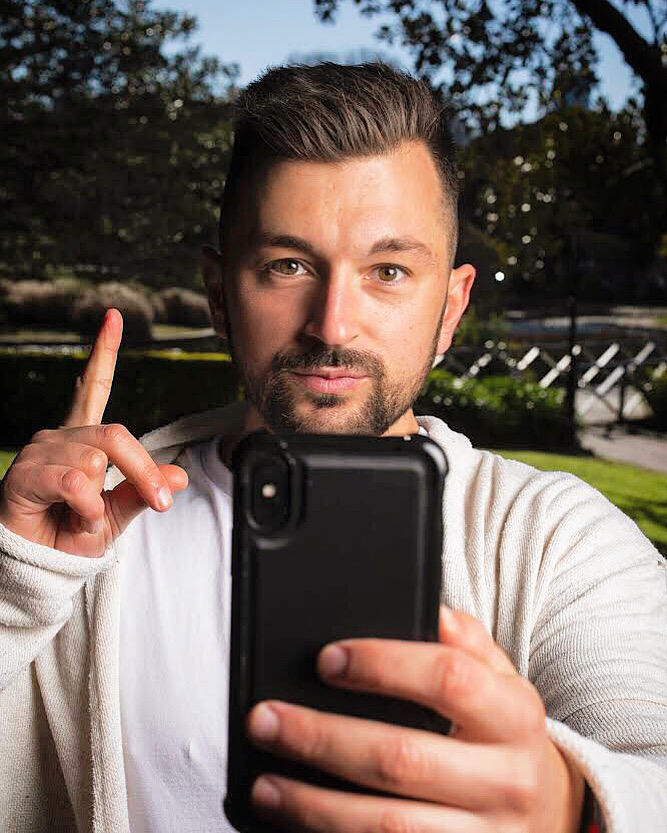 Zachery Dereniowski, born on June 27th, 1993 in Windsor, ON Canada. At present, he is a medical student at the highly-regarded University of Sydney in Australia and a well-known social media influencer (@MDMotivator), motivating and guiding not only medical students to maximize their MCAT scores but also helping people to battle mental illness and assuring them life is much more than the struggles.

As far as his education is concerned, he has done his Bachelor of Human Kinetics in 2016 from the University of Windsor, Windsor, ON and Post-Baccalaureate in Pre-Medical Studies in December 2017 from Lawrence Technological University, Southfield, MI.

Struggles being a part of each one of our lives, he too faced them

In his first year of college, he managed to attain only a 0.59 GPA and was Required to Withdraw from the Biochemistry Program. He didn’t fall after this failure, rather he grew and got ultimately inspired by it. He returned to college, completed his remaining studies with a 4.0 GPA and scored over a 510 on the Medical School Admissions Test (MCAT) in his first attempt.

Thereafter his entrepreneurial journey in this space began. He decided to post his academic story and 0.59 GPA freshman year transcripts on Instagram. He was inspired by a complete stranger who explained his own academic story and how he could relate. This reminded him of being completely taken back and realizing that his story could help others. From then he began posting daily. He started working privately as an MCAT mentor. As a result, Examkrackers, a large test prep company in this space, offered him to work as their first and only MCAT Mentor. He gratefully accepted this offer, also this will allow him to expand travel across the United States to speak with thousands of students at pre-medical conferences.

At present he is one of TikTok’s top mental health advocates with over 580K followers. He also got an opportunity to get recently featured twice by the Sydney Herald regarding his account and why mental health, especially in 2020.

His approach towards life

Zachery’s purpose in life is to empower others, inspiring and making an impact on others’ lives. At present, along with his studies, he is inspiring, motivating, and guiding pre-medical students entering medical school and helping people who are struggling with mental health issues and want to become a voice for those who are suffering from mental health issues and to disseminate a message of hope and support. He believes in the formula:

He revealed, “I hope to continue to remain transparent and empower others to use their voice to do the same. To speak up for support from family/loved ones and seek professional support when concerned. I am by no means a doctor yet, and my goal is not to diagnose anyone ever. I hope people recognize that they matter, that they are not alone and they are worthy of recovering from whatever they are going through.”

He plans to pursue either orthopaedics, paediatrics, or psychiatry. Furthermore, he wants to continue to help students worldwide and raise mental health awareness. At present, as a medical student, he wants to continue to help mentor-driven pre-medical students and be a voice of millions in hopes of continuing to raise mental health awareness.

How Entrepreneurs Avoid the Debt Trap