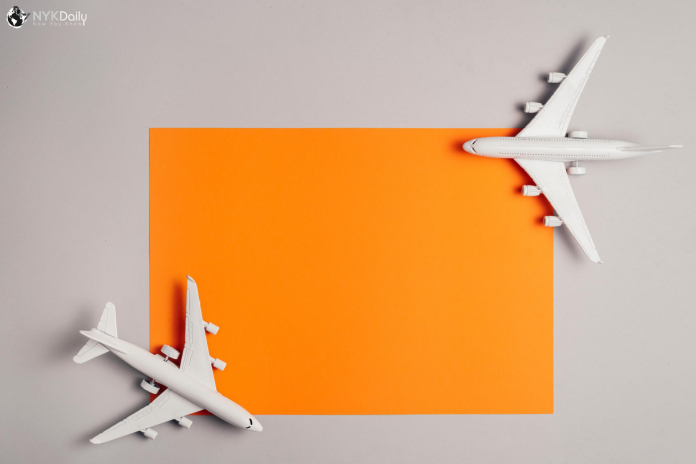 Aviation art is an artwork in any medium that features space travel or air as the focal point of the work.

Sometimes, Aviation Art is not considered a pure art form. Some artists believe that it is merely represented by people involved in the subject and aimed at aviation enthusiasts who wish to purchase an airplane photographs.

This is sad as it is the only art form that can show a real vista of sea, air and land with a balloon or aircraft painting being able to take in the landscape, marine or aerial picture, and recording the aircraft.

Aviation paintings also serve as an essential historical document of 20th Century History. Much of the borders we know now were formed by the aerial warfare of both the world wars.

While paintings of World War I battle were seen during the war, it was not until World War 2 that the role of the war aviation illustrator came about with Terence Cuneo and Frank Wooton being the 2 most prolific. Indeed, both names became stalwarts after the battle as well.

During World War II, aviation art played a key role in magazine covers, advertisements and military recruiting posters. Since that time, aviation art has evolved, fostered by both government initiatives and art enthusiasts.

It is, of course, not just combat that aviation art has played a part in the recording, the trailblazing of people and event such as the first crossing of the Atlantic by Brown & Alcock in 1919 and of Charles Lindberg in 1927 being instances of significant events that have profited from the art form.

Posters representing aviation were also of the highest importance as with the birth of civil aviation, a new class of aviation art was born, combined with the style pervading in those days of Art Deco. These works are much notable and collected in their primary forms, forming a lasting legacy of the origins of commercial air travel.

The genre can be divided into different categories, with the main distinctions lying in whether the artist wishes to preserve the historical event and aircraft in rich detail, or if the artist wants to cover the land, water, and sea at once.

The mediums that can be used in this majestic art form include acrylic, oil, pencil, and watercolor. The sculpture is sometimes seen but is somewhat limited by the complexity and size of the subject.

As an artist producing historically accurate aviation art, the aviation artists teach the public about genuine events or entertain through your artistic rendering of model aircraft in flight.

Outer space art, once thought futuristic, has become more popular since space travel began. In this sub-genre of the aviation art field, you may use photographs taken by the Hubble Space Telescope or orbiting astronauts to describe scenes that many people will never see themselves.

Aviation art does have a substantial social role to play. While interest in it may have declined from its heyday of fifty years ago, there is little to withdraw from its usefulness at recording the social change in the years since the early 1900s and Wright’s first flight. Plus, like with the space, the possibilities in outer-space aviation art is endless.