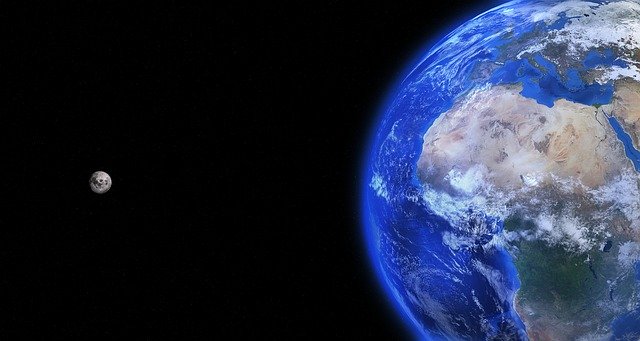 Nearly everyone loves the variety of seasons on Earth – from spring to winter, from fall to summer. But why do our seasons change?

Although this perception makes sense, it is not at all true.

Indeed, Earth’s orbit is not a complete circle. It is a bit lop-sided. During the portion of the year, Earth is closer to the sun than at other times. However, in the Northern Hemisphere, we are experiencing winter when

Earth is nearest to the sun, and summer when it is farthest away! Compared with how far away the sun is, this change in Earth’s distance throughout the year does not differ from our climatic conditions and weather.

The reason for Earth’s season is different.

Earth’s axis is an imaginary pole going right through Earth’s center from “bottom” to “top.” Earth rotates around this pole, making one complete spin each day. That is why we have night and day, and why every part of Earth’s land and the sea gets some of each.

Earth experiences different changes in the season because its axis doesn’t stand up upright and straight.

But what caused Earth to tilt?

Long, long ago, when Earth was a teenager, it is believed that something big hit Earth and tapped it off-kilter. So rather than rotating with its axis straight down and up, it bends over a bit.

By the way, that massive thing that struck Earth is called Theia. It also wrecked a big hole in the surface. That big hit sent a tremendous amount of rubble and dust into orbit. Most scientists think that that rubble, due to our gravity bringing it all together, became our Moon.

As Earth revolves around the sun, its bent axis always points in the corresponding direction. So, throughout the year, various parts of Earth get the sun’s linear rays.