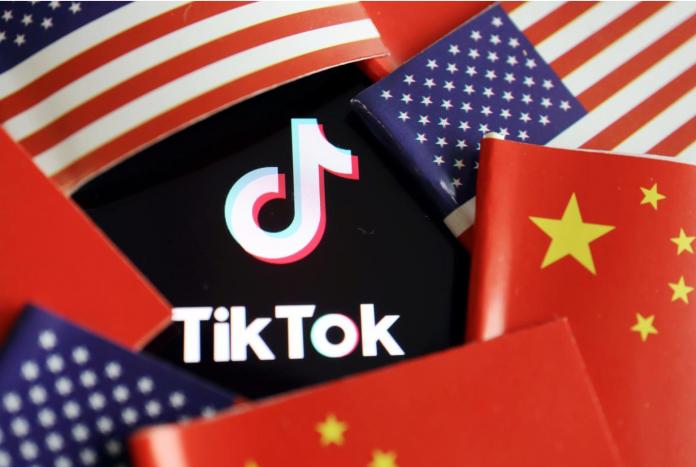 Walmart Inc is partnering with Microsoft Corp in the software maker’s bid for Bytedance-owned TikTok, the world’s largest retailer said on Thursday.

ByteDance has been in talks to sell TikTok’s North American, Australian and New Zealand operations which could be worth $25 billion to $30 billion to companies including Microsoft and Oracle, people with knowledge of the matter have told us.

“We are confident that a Walmart and Microsoft partnership would meet both the expectations of U.S. TikTok users while satisfying the concerns of U.S. government regulators,” the retailer said in a statement.

The two companies are two years into a five-year partnership as part of the retailer’s push for wider use of cloud and artificial intelligence.

Walmart said TikTok’s integrated e-commerce and advertising capabilities in other markets “is a clear benefit to creators and users in those markets.”

The retailer’s shares were up about 4.4% on the news.