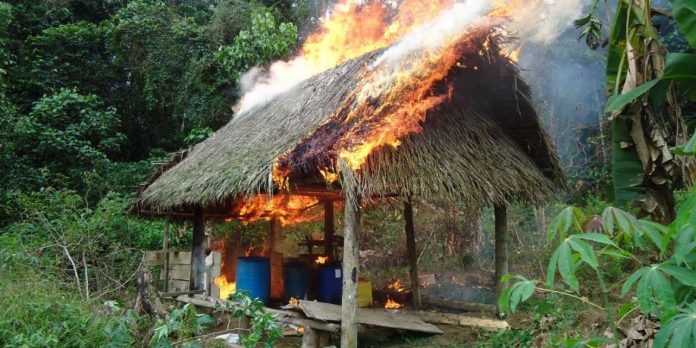 Three attacks in the last 24 hours have left at least 17 dead across Colombia in regions contested by drug traffickers, criminal groups and dissidents of the demobilized FARC guerrillas, officials and local media reported on Saturday.

Separate attacks each reported leaving six people dead took place in the Colombian provinces of Narino and Cauca, while a further five people were also reported killed in Arauca province.

“We don’t know if the dead form part of an organization or if they are family members,” General Nairo Martinez, commander of the Army’s Hercules Task Force, told local Caracol Radio in reference to the killings in Narino.

“We are pained by the deaths caused by the violence driven by drug trafficking and terrorism,” he said.

“The security situation is deteriorating noticeably,” Vivanco said via Twitter.

Eight people were shot dead by an unidentified armed group in a contested drug trafficking area in Narino province a week ago.

Another five people were killed in an attack in a neighborhood in the east of the city of Cali on Aug. 11.

The leftist guerrilla group the National Liberation Army, former members of the Revolutionary Armed Forces of Colombia (FARC) rebels who reject a 2016 peace deal, criminal groups composed of former right-wing paramilitaries and drugs gangs are all involved in trafficking.