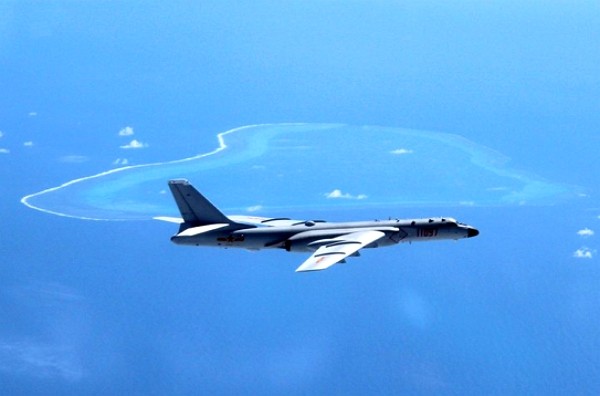 The presence of Chinese bombers on the Paracel islands in the South China Sea “jeopardises peace”, Vietnam’s foreign ministry said on Thursday, in another sign of disapproval in the region of Beijing’s increased defence activities.

China, which has for years been locked in maritime conflicts with other coastal states in the South China Sea, has in recent months boosted its presence and exercises in parts of the strategic waterway, at a time when other claimants are battling coronavirus outbreaks.

China has been blamed for bullying neighboring countries.

“The fact that relevant sides sent weapons and bombers … not only violates Vietnam’s sovereignty but also jeopardises the situation in the area,” ministry spokeswoman Le Thi Thu Hang said at a briefing, when asked to comment on the presence of at least one Chinese bomber on the Paracel islands.

Vietnamese and Chinese media have reported that China has recently deployed fighter jets and at least one bomber, the H-6J, to the Paracels, one of two groups of South China Sea islands that China claims historical ownership of.

Hang did not say when the bomber was seen at the Paracels.

China’s foreign ministry referred questions to the defence ministry, which did not immediately respond to a request from Reuters for comment.

Those included takeoff and landing exercises, long distance strikes and the hitting of targets above the surface of the sea, Ren said.

China has this year also deployed survey ships, along with coast guard vessels, to waters off Vietnam and Malaysia.