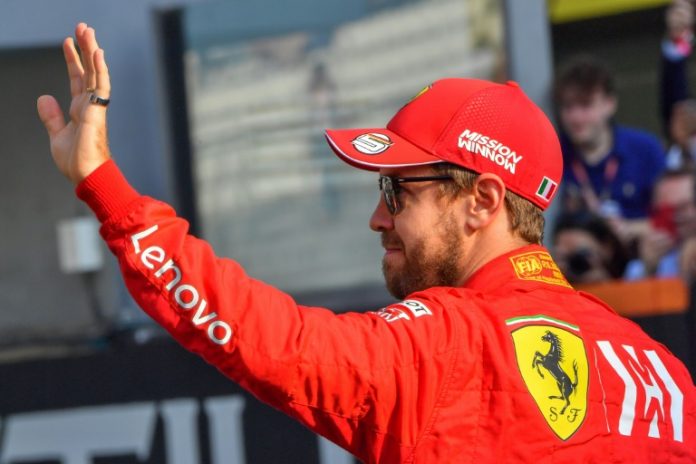 Sebastian Vettel endured another difficult Formula One qualifying session in Spain on Saturday with a Ferrari whose handling remained something of a mystery despite a change of chassis.

For the third time in six races, the four-times world champion qualified outside the top 10.

This time Vettel missed out on taking part in the final phase by an agonising 0.002 of a second to McLaren’s Lando Norris.

“It must be so tough for him mentally now…,” commented 2016 world champion and compatriot Nico Rosberg on Sky F1 television.

“That’s like 10cm at the end of the lap. For him, that must be very, very frustrating.

“I think he’s in one of the most difficult mental challenges of his career at the moment.”

Vettel, who has scored just 10 points compared to team mate Charles Leclerc’s 45, is 13th overall and has only once started higher than 10th this year.

He is leaving Ferrari, after they decided not to renew his contract, at the end of the year with McLaren’s Carlos Sainz coming in to replace him.

Ferrari replaced his chassis for Spain after detecting damage following last Sunday’s 70th Anniversary Grand Prix at Silverstone, but it appeared to have made little difference.

“It’s up and down, to be honest,” he said when asked whether the car had improved.

“There are still some things that I can’t really put an answer to. But I’m trying to do everything I can and ignore all the things that might not be right and do the best that I can. That’s all I can do at the moment.”

Vettel said the first sector of the circuit had been OK but the car started to be more and more nervous in the middle sector.

“I struggled in particular in Turn Seven, losing the rear halfway so it was difficult to judge how much speed to carry in. Also Turn Five was very tricky for me this afternoon,” he explained.

Leclerc qualified ninth and was also unhappy with the performance.