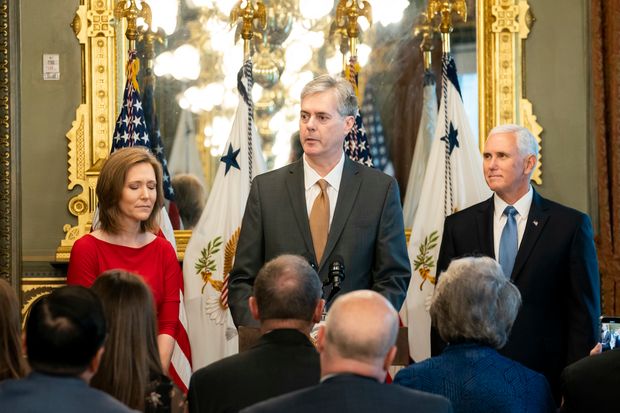 Although Akard’s last day on the job is officially Friday, he is not expected to return to the office for the remainder of the week.

Shaw will lead the office for the time being.

Responding to the development, Secretary of State Mike Pompeo said: “He left to go back home. This happens. I don’t have anything more to add to that.

Akard, a former career Foreign Service officer, was appointed as the Department’s acting IG in May upon the ouster of Steve Linick, a Justice Department veteran appointed to the watchdog role in 2013 by former President Barack Obama.

Prior to being named acting inspector general, Akard was running the Office of Foreign Missions at the State Department, a position he kept even while serving as the new watchdog.